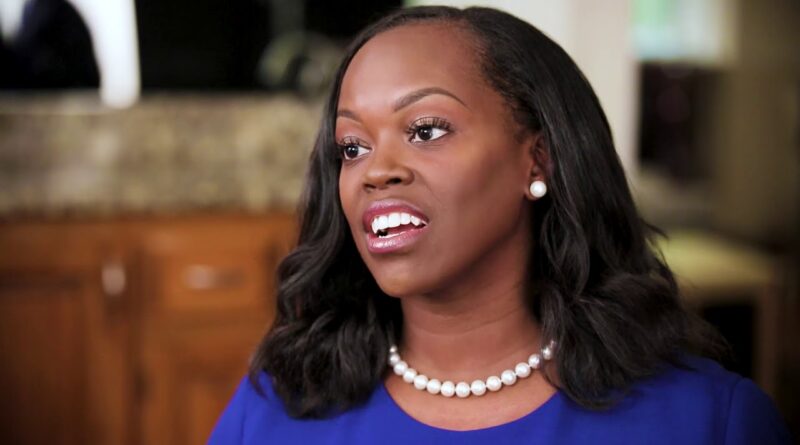 As the premiere episode of Tamron Hall approaches tea is beginning to leak about Tamron’s sit down interview with Andrew and R. Jai Gillum.

According to reports, R. Jai Gillum only agreed to do the interview with Tamron if she could have a completely separate interview segment without her husband, Andrew.

An insider told Page Six that Tamron Hall approached R. Jai first, and she only agreed to the interview,

“if she could be interviewed without him for a portion.

Once she said, ‘Yes,’ he followed.” The source added,

“She was adamant that she have her own voice.”

So if you were looking forward to hearing R. Jai Gillum’s wife’s perspective on her husband being found in a hotel room with a male escort, you just might get it.

Tamron Hall made a special appearance on The Breakfast Club this morning and talked about her interview with the couple. Check it out:

Tamron Hall’s interview with Andrew and R. Jai Gillum premieres later today. Will you be watching? Leave a comment and share your thoughts!