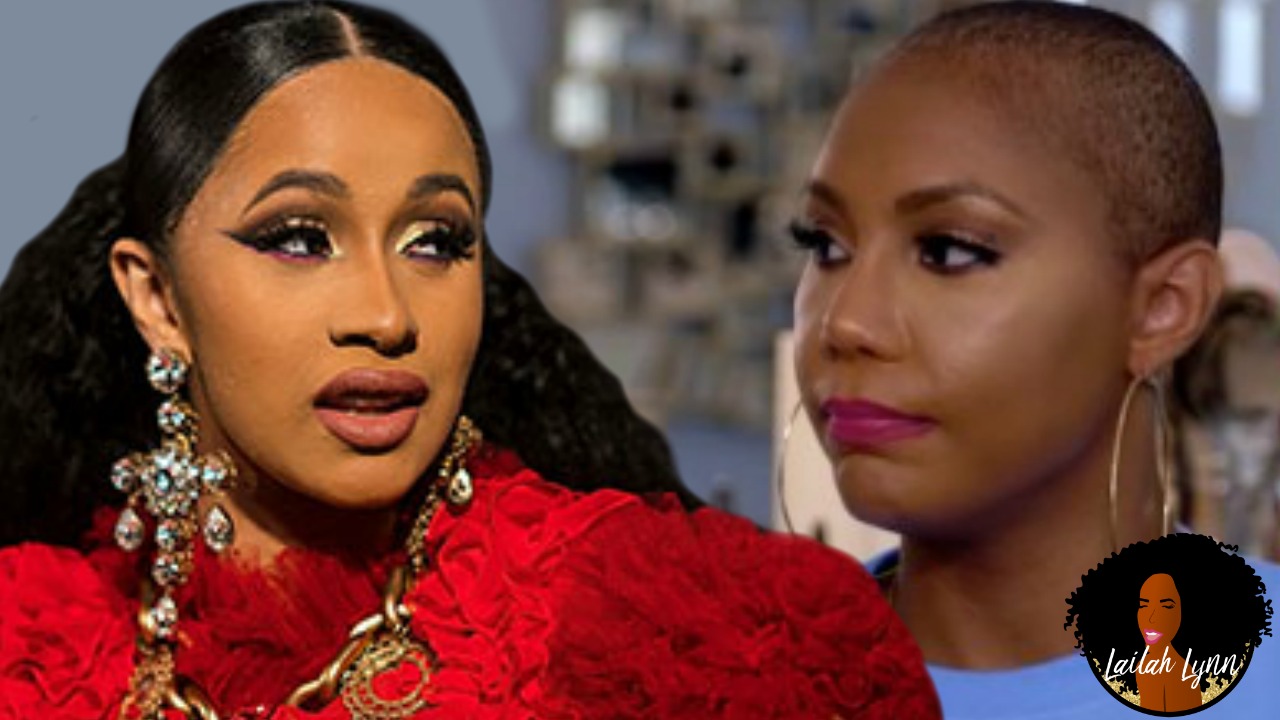 It looks Tamar is NOT here for Cardi B attacking Nicki Minaj on the Red Carpet at Fashion Week!  If you look at Tamar’s likes on Twitter you will see that she liked this post…

Guess what? I like this post too.  This girl @iamDSprings has a good point.  You are putting yourself at risk of going to JAIL by fighting in public like this.  So technically you’re not being a good mother by being willing to go to jail just because someone liked a tweet that mentioned your daughter!

Leave a comment and let me know what you think! Is Cardi B going to come for everybody that questions her judgement as a mom?

Anyway, I hope she gets help for whatever she is going through – instead of throwing shoes at people just because they liked a tweet.  Because if she’s still trying to throw shoes at people for liking tweets that call her a bad mother, Tamar better watch her back!!