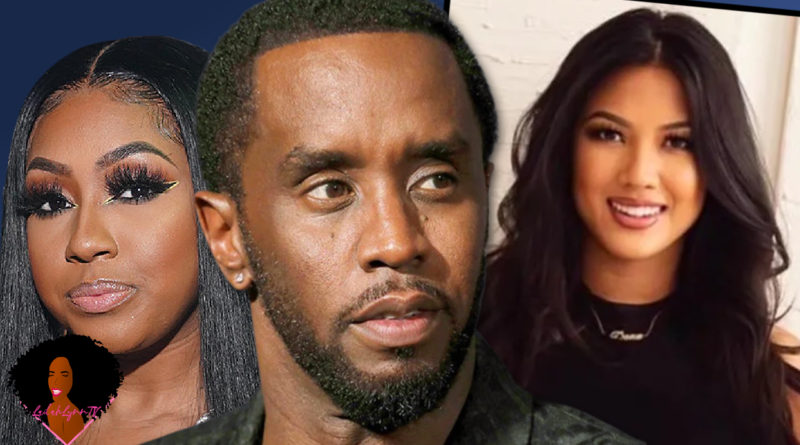 Ever since Diddy, Sean Puffy Combs, or whatever you want to call him, announced that he is the father of a brand new baby girl, social media has been working over time to identify the mother of his new bundle of joy.

Obviously it’s not Yung Miami, who he seems to have some type of open relationship with. And it wasn’t any of the many other women that Diddy is known to have relationships with as none of them have appeared pregnant over the last few months.

The baby was reportedly born in October and Diddy just now decided to announce her birth to the world. But fans seem to think that Diddy may have actually told Yung Miami about the baby back in November.

In November Yung Miami unfollowed Diddy and they appeared to have some sort of riff. And thing Yung Miami posted this picture of a room full of flowers that she got from Diddy.

Fans think that’s when Diddy broke the news to Caresha that he was having a baby by another woman.

As far as who that woman is, here is what we know:

It seems Diddy is going to be very private about his relationship with her and the baby they share, which is surprising to people considering Diddy doesn’t seem to hide any of his children or the the women he dates.

And being that he’s in a public relationship with Yung Miami, people are imagining how she feels about Diddy having a baby on her.

And someone else pointed out Diddy’s track record of being trifling when it comes to dating and having children.

Leave a comment and let me know what you think about Diddy having a baby with an old friend of his while publicly dating Caresha. Do you think she’s embarrassed by it? Or do you believe she really doesn’t care?