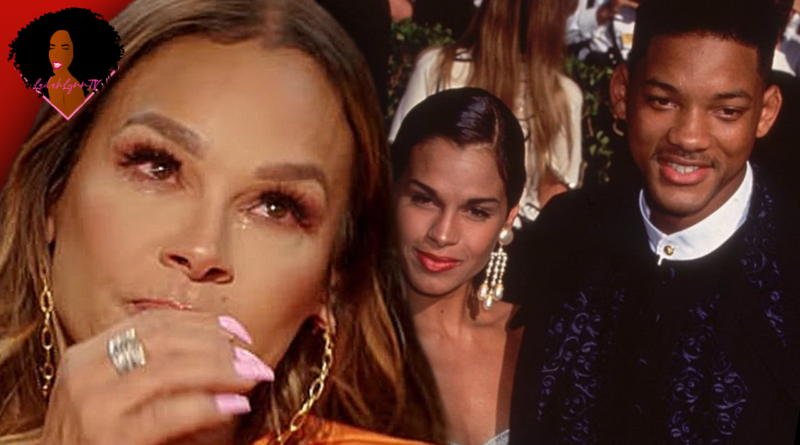 Red Table Talk is back on for another season and Jada and Sheree are back at the red table this week telling all their business like they always do. And Jada is once again making headlines for sharing that Sheree and Will go on vacations without her and she doesn’t mind. In fact, she enjoys seeing them together having a good time without her.

But when the episode guest, actress Jenna Kramer, asked Sheree if she had feelings about Jada getting a better version of Will Smith than what she had – Sheree actually said that looking back on the situation, she felt like she left Will Smith too soon!

Remember, she was the one that called for an end to their marriage.

“Now, in this stage of life, I think I left too soon. That was a part of me trying to protect myself…is – let me just sever this now and go. And if I was in a different time and different situation, I would never leave that soon. You know what I mean? You’d work at it.”

And it sounds like, Sheree is saying that if she had it to do over, she wouldn’t have left Will so soon. She would have stayed and tried to work it out longer instead of leaving to protect herself.

She also said that her and Will are better off as co-parents. She said,

“I think with Will we’re better as co-parents than we were as husband and wife. We came together to have Trey. It took the two of us to make him but then we shifted.”

And that’s when Jada chimes in and says

“They take trips, I’m not there. They do their thing… not together romantically, but like, if he’s going on a book tour and his mom is going and his sister – it’s fun for me to watch them enjoy each other.”

Leave a comment and share what you think about Sheree saying she wishes she had stayed with Will Smith longer instead of leaving him so soon!