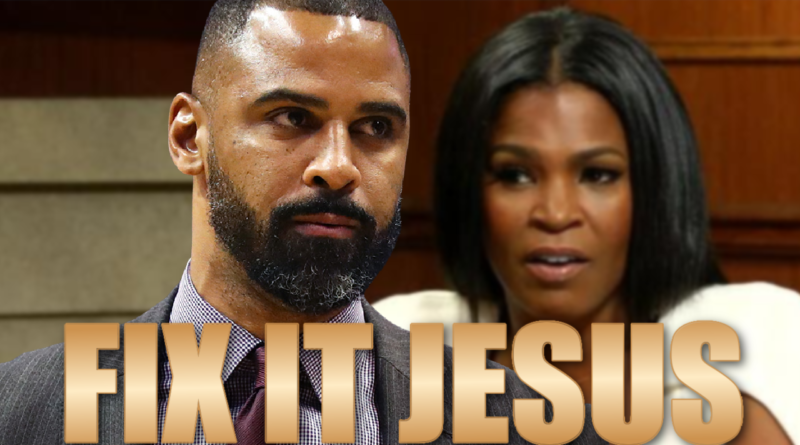 Word on the curb is that Nia Long is going to stick beside her fiance/spiritual husband, Ime Udoka, after her very public cheating scandal. According to a source, both Nia and Ime are very devout Christians and they are seeking pastoral counseling to address Ime’s wayward ways and they are both hoping that Jesus can fix it.

A source close to the couple told the media:

“Nia isn’t ready to leave yet, but she’s not necessarily staying either.”

“They have a son together, they were raising him together. They are a family, this is tough,

Nia and Ime are said to be devout Christians and they believe in the power of spiritual help, so that is what they are seeking to try to keep their family together.

Nia and Ime share a 10 year old son together, and then Nia also has an adult son.

Nia Long was reportedly blindsided by the news that Ime was cheating on her just as she and her youngest son were making arrangements to move to Boston where Ime is the head coach of the Celtics.

The woman Ime was cheating on Nia Long with is said to be the travel planner for the team and actually was helping Nia Long make plans to move to Boston to be with Ime.