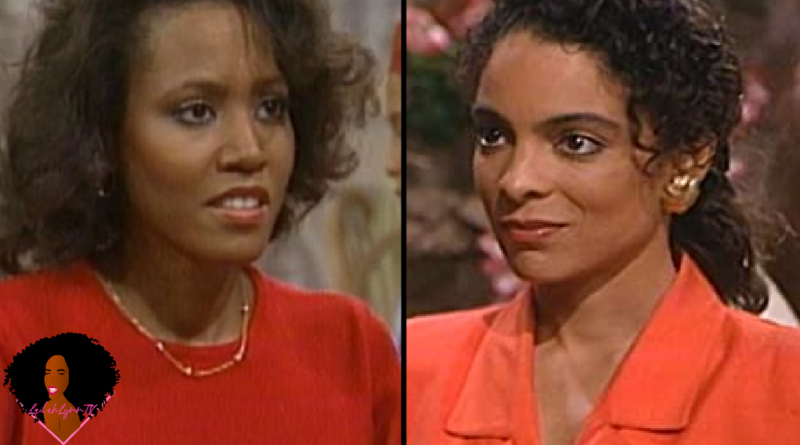 The main characters, Denise Huxtable, Jasmine Guy, Dwayne Wayne, Ron Johnson, Kim Reese and Freddie Brooks stole the hearts of Americans all over and actually inspired people to want to attend college. According to Debbie Allen, enrollment of Black people at HBCUs and PWIs tripled during the time period that ADW was on the air.

And in the interview on TBC, Jasmine Guy coyly mentioned that she was not the only person that was seriously being considered for casting for the role of Whitley Gilbert when the show first began production. She didn’t actually want to say who the other woman was or whether that other woman went on to have a full career or not.

According to the Internet and Movie Database, IMDB, an actress by the name of Claudette Wells originally auditioned for the role of Whitley Gilbert and was being seriously considered for the role alongside Jasmine Guy.

Claudette Wells best known role is as LaDonna Fredericks on Square Pegs from 1982 – 1983. She was the only black character in the cast. She also played Peggy Harley on A Different World (1988), Bindi in the Donna Mills TV movie False Arrest (1991), Maxine in the unaired CBS sitcom The Elvira Show (1993), and Ms. Tweesbury in Father’s Day (1997).

She had roles in many television series including Father Dowling Investigates, The Steve Harvey Show, Melrose Place, Double Trouble, Not Necessarily the News, and Pursuit of Happiness.

In Season 1 of ADW on the episode called “Does He or Doesn’t He” Claudette Wells played a graduate student that tried to seduce Dwayne Wayne as part of a bet with the other ladies on the campus of Hillman who were tired of Dwayne Wayne’s pickup lines.

Could you see Claudette Wells playing the character of Whitley Gilbert?