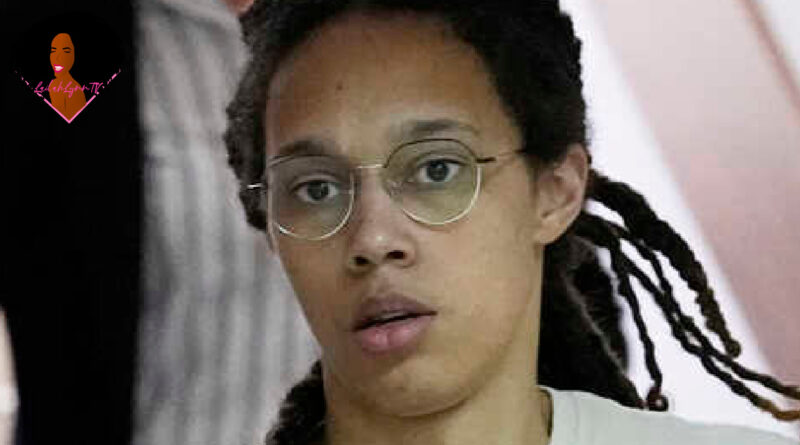 Investigative Reporter TJ Quinn shared a letter from Brittany Griner who has been detained by the Russian government for going on 6 months for allegedly having vape cartridges in her luggage as she attempted to return home from the United States.

There has been conversation about why Brittney Griner’s name and story has not been discussed more in main stream media, with some saying that more discussion about her detainment would make her more of a target and put her in more danger while she is in Russian prison.

And others saying her gender, race and sexuality make her detainment less headline news.

Now, Brittney Griner is speaking out herself in an open letter to President Joe Biden and asking him not to “forget” about the detainees like herself and help bring her home.

Brittney’s open letter to the President leads me to believe that she does want to call attention to her situation and the situation of other detainees in foreign countries.  And she does want it to be top of mind for most Americans, unlike what is being reported.

Brittney’s coach, Vanessa Nygaard has spoken out since the letter was released and shared that she believes that if it were a MALE NBA superstar detained in Russia instead of Brittney that there would be more urgency to get that person out of foreign jail.

And I, personally, think she may be right. The sympathy of the American public is not normally granted to Black women and especially Black women in the LGBT community.

Leave a comment and share your thoughts on Brittney Griner’s open letter to President Joe Biden. Do you think it will make a difference in the plan to get her released?  And do you think her gender, race and sexual orientation play a part in the sympathy the American public has for her?