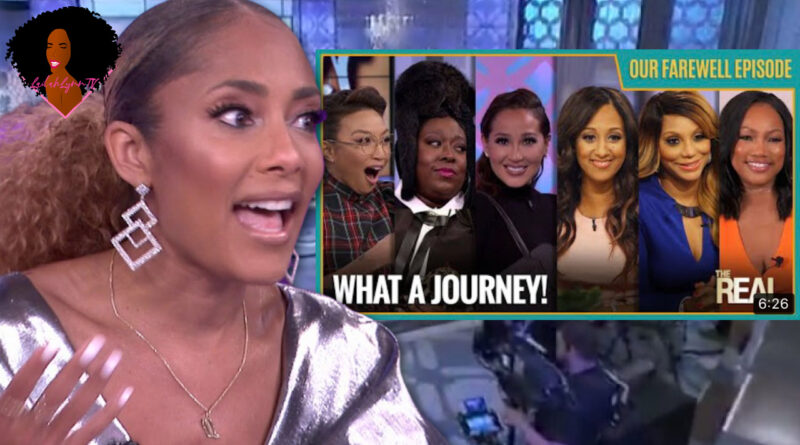 The Real aired its final episode this past Friday, and it was bittersweet. I actually started blogging right after Tamar Braxton was fired from The Real because I felt like her voice and her platform had been taken away from her in a way. And I just had to research and see what was really going on behind the scenes and why she was fired.

That was back in 2016, and The Real didn’t actually add a new co-host to “replace” Tamar’s outspoken voice until 2020, with the addition of Amanda Seales.

And unfortunately, Amanda Seales was attacked on The Real’s social media on a daily basis and The Real leadership apparently didn’t do anything to address the attacks. And when her 6 month contract was up (because she joined in the middle of the season), they allegedly only offered her another short term contract and she was just over it.

So Amanda Seales left The Real after only 6 months, but in The Reals finale tribute, there is no mention of Amanda Seales at all. It’s like she never even hosted the show. And Amanda Seales is reacting to being left out.