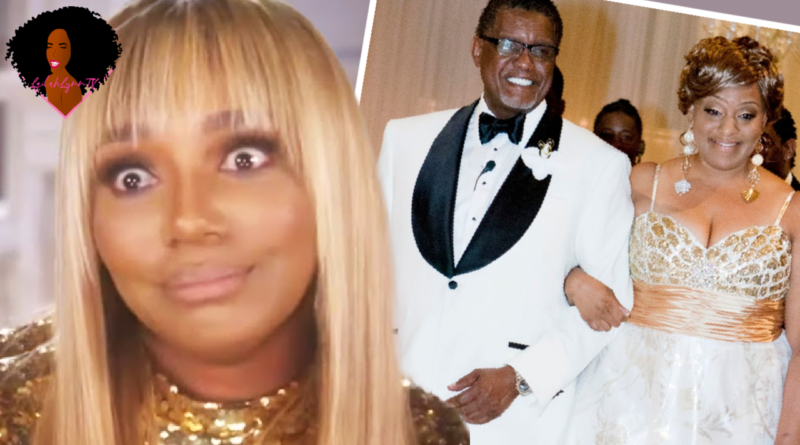 A woman who appears to be the daughter of the late Gregg Leakes has called out NeNe Leakes for dating a married man AGAIN and confirmed that Gregg Leakes was allegedly married when NeNe started dating him too.

The woman’s name is Katrina Leakes. And she appeared on NeNe’s wedding special, “I Dream Of NeNe.” All five of Greg’s older children wre on the show and they talked about their family issues with NeNe and with their Dad Gregg.

On the show, NeNe got Dr. Jeff to talk to Katrina because NeNe said she could actually identify with Katrina being disappointed that her father was not more present in her life.

And at the time Katrina told Dr. Jeff that she “never felt any way” about NeNe’s relationship with her dad, but she needed him to be present in her life as well. And she said that she felt like she needed him more emotionally than financially.

So, at that time her issues seemed to be more with her father than with NeNe. But now it appears that she has taken issue with NeNe Leakes apparently ignoring Gregg’s family since Gregg has passed on.

This is what she had to say:

So this confirms the allegations that Kim Zolciak made about NeNe dating Gregg while he was still married.

Leave a comment and let me know what you think about Gregg Leakes daughter allegedly calling out NeNe Leakes for dating her father when he was still married and now turning her back on his kids.