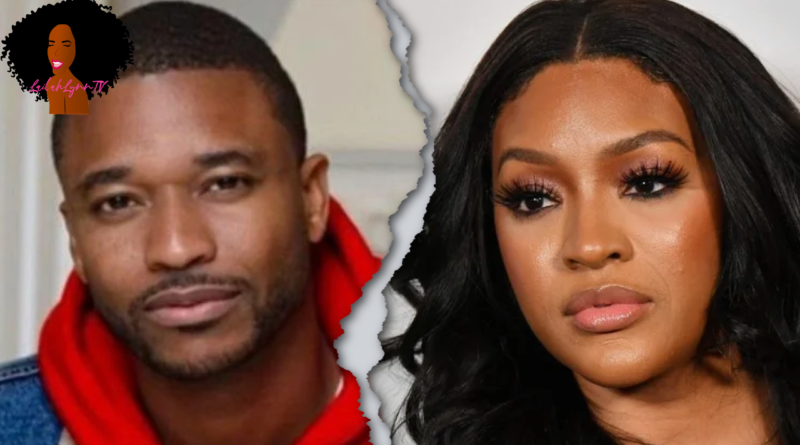 Pop Culture
May 3, 2022 lailahlynn 0 Comments
Share this article to start a conversation!

Sunday night was the season premiere of Season 14 of The Real Housewives of Atlanta!

Kenya kicked off the season practicing for her performance on Dancing With The Stars. And Kandi introduced her storyline of the issues she’s having with Todd having an apartment in New Jersey that she is not on the lease for.

Marlo Hampton introduced herself as a new peach holder with her Le’Archive event and her new role as a ‘Monty.’ Sanya Richards Ross also introduced her family, and her Jamaican roots, which was really cool to see on the show.

And Sheree returned with her love story with Tyrone after him being locked up the last season she was on the show.

Drew Sidora also returned to the show. And even though Drew doesn’t seem to be a fan favorite, she is definitely entertaining. Between her husband being on the borderline of possibly cheating on her, and possibly not, and her need for 2 assistants and a chef when we haven’t actually seen her acting in anything in the movies recently – she’s definitely entertaining!

And she revealed on Sunday night’s episode that she actually had a mommy makeover/ plastic surgery, and now she’s starting a fitness program after losing 25 lbs in 3 weeks.

So it was a lot to take in, between the plastic surgery, she also mentioned having a hysterectomy, and the fitness program. But Drew opened up about her plastic surgery with US Weekly and explained exactly what she had done, and she talked about her marriage being on the brink of divorce due to her husband’s inappropriate relationship with his “assistant.”