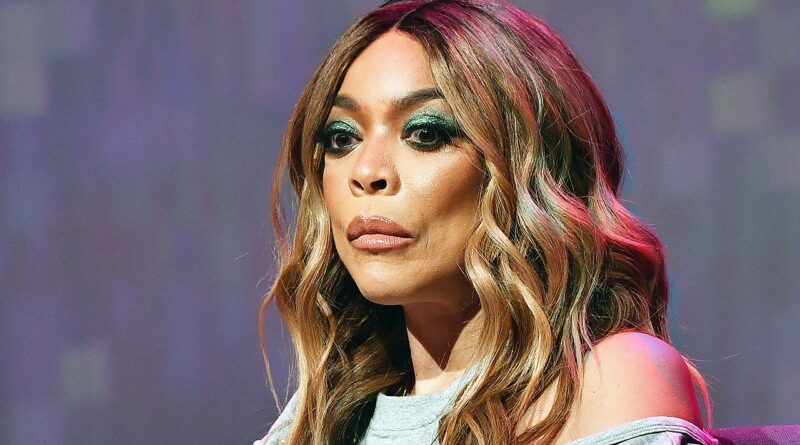 Over the past few weeks some really explosive stories have been leaked to the press about Wendy Williams erratic behavior since the start of the pandemic and the end of her marriage to Kelvin Hunter.

Recently, there was the story that in May of 2020 Wendy had a psychiatric episode where she was found in her birthday suit in her condo playing with herself and yelling obscenities at her staff.  She was hospitalized after that and her team covered for her and said she was hospitalized due to complications with Graves disease.

And, of course, it’s easier for Wendy’s fans to believe that she’s suffering from Graves Disease and not mental illness.

But other members of her staff are leaking stories that claim that Wendy’s biggest health problem is not her Graves Disease at all. It is her mental health/addiction.

And now a source is confirming to Page Six, that yes, it is Wendy’s own staff leaking these stories about Wendy Williams because she has basically cost them their jobs.

Leave a comment and share your thoughts about Wendy Williams staff allegedly leaking stories about her erratic behavior.