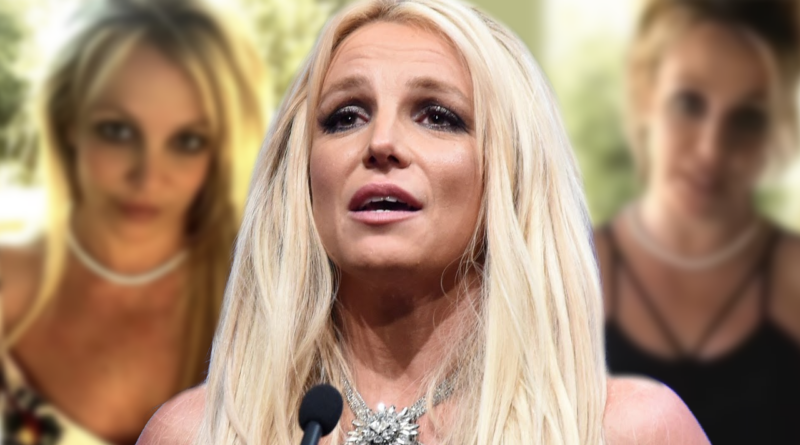 In case you missed it pop star and icon Brittney Spears recently spoke out about being abused under the conservatorship she is under. She said she is not in control of her own money and she is actually being forced to pay the people who are mentally and financially abusing her.

One of the saddest parts of the control that these people have over Brittney’s life is the fact that they are forcing her to keep an IUD implanted in her body so that she does not get pregnant, even though she desperately wants to get married and have a baby with her boyfriend.

Male entertainers who exhibit similar erratic behavior are RARELY placed on conservatorships or forced to use birth control. It just doesn’t happen.

Leave a comment and share what you think about Brittney Spears testimony regarding her conservatorship. And if you can think of one, name a male entertainer, under 40 years old who has been under similar control and not been allowed to have autonomy over their body or their money, or any aspect of their life.