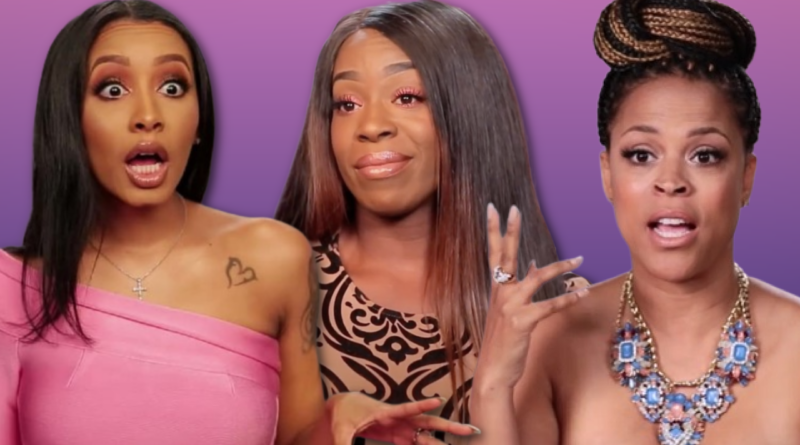 In this first clip, Jennifer Williams reveals for the first time that she heard Feby call OG a gorilla. She said they were at the crystal party they had last season and she heard Feby in particular call OG ugly and a gorilla.

In the next clip you hear Jackie Christie trying to mediate the situation but at the same time you hear her conveying to OG that she needs to retract her accusation of colorism and just say that it was favoritism or some other thing, anything but colorism in order for the group to move forward AND in order for the trip to continue.

In the final clip Jackie calls Kristen because Shaunie won’t answer the phone. And Kristen conveys to Jackie that OG must say three important words for Shaunie to even talk to OG. Kristen won’t say what those three words are so Jackie asks her to text the words. And it can logically be concluded that the three words are I AM SORRY. Take a listen and let me know what you think.

And what do you think about Shaunie demanding that OG say “three little words” before she would even talk to her. Leave a comment and share your thoughts!