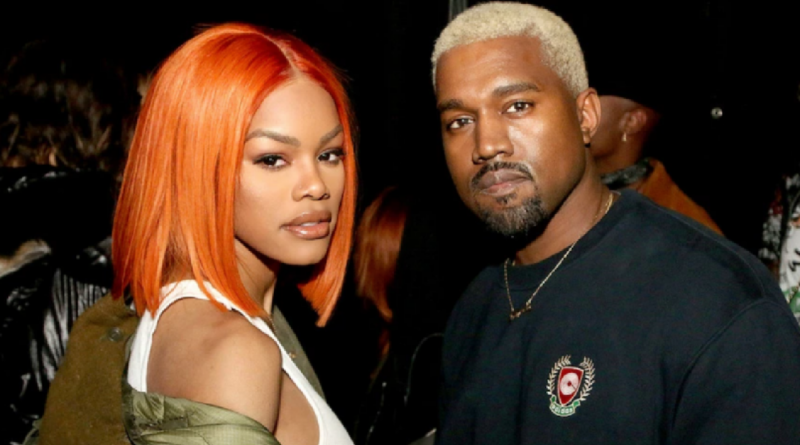 Singer/songwriter/actress, dancer, choreographer, director, and model, Teyana Taylor shocked fans recently when she announced that she would be “retiring.”

Teyana has been in the music industry for almost 15 years, which might be surprising to some. But Teyana Taylor was first signed to a record deal in 2007, when she was just 16 years old. In 2007 Teyana signed to producer Pharrell Williams’ Star Trak Entertainment, which was an imprint of Interscope Records.

Teyana was signed to Star Trak for six years and during that time she released her debut mixtape, From A Planet Called Harlem, which was released as a free download to create buzz for her debut album.

However, Teyana never was able to release her debut album under the Star Trak label. And she was reportedly released from that contract in 2012 per her request.

She later explained in an interview that she felt like being signed to a contract kept her from doing what she wanted to do because everything she did had to be approved by the label.

“When I was signed for those 6 years I felt like I couldn’t do nothing. I could not prove to my fans that I had the talent. I could not give them what I wanted to give them.”

But she also added that being signed to Pharrell was a blessing and that she considers him a “big brother” to her in the industry.

After leaving Star Trak/Interscope Teyana ended up signing to GOOD Music with Kanye West and Def Jam. And under this label Teyana released her debut album 7 in 2014, her sophomore album KTSE in 2018 and her most recently released album titled The Album in June of this year.

However, Teyana has said that she is now retiring from this chapter of her life because she has been feeling super under appreciated as a artist, and has been receiving little to no real push from the “machine.” And she is constantly getting the shorter end of the stick.

Teyana’s fans were disappointed to hear that she would be retiring from music, especially because she wasn’t getting the support that she needed from her label. So Teyana went live to explain, in her own words, the REAL reason she is retiring from the music industry.

It sounds like Teyana wants to get out of her music contract but she might not be completely done with music as a whole. So hopefully her record label will release her so that she can be an independent artist instead of continuing to hold on to her and leach off of anything that she creates.

Leave a comment and share your thoughts about Teyana Taylor saying that her label has not been pushing her and giving her the support that she is due!