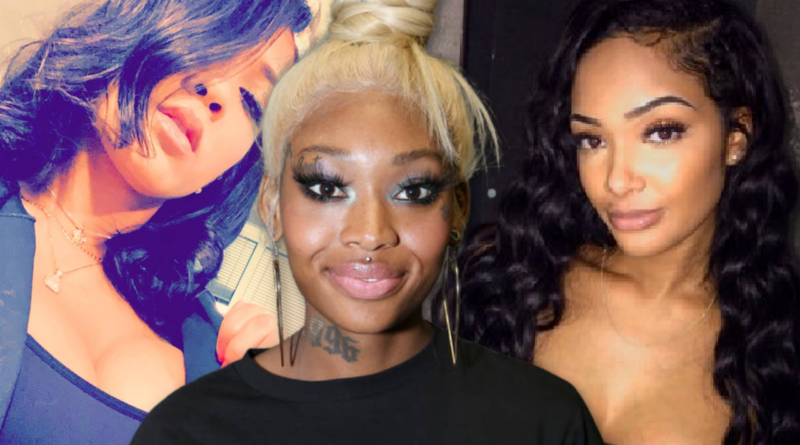 In case you missed it, over the past few days singer Summer Walker has had a LOT to say about Eliza Reign’s child support case against rapper Future, despite her own boyfriend allegedly being a deadbeat dad. And now her boyfriend, London On Da Track’s, exes are getting her together!

First, Summer questioned the amount that Eliza Reign requested in child support from Future in an IG story. She posted a screenshot of LovelyTi’s blog post and said

“Women like this are so disgusting and sad. I feel so bad for this man. Where do y’all even find these type of women?

Eliza Reign then responded to Summer’s post with several posts of her own.

But now the mothers of Summer Walker’s boyfriend London On Da Track’s children have gotten involved in the conversation and they’re calling Summer out for allowing a ‘deadbeat dad’ to lay up with her and one even blames Summer for London not seeing his daughter this year.

Another one of London On Da Track’s child’s mothers, Erica Racine, also chimed in:

I think it’s sad to see Black women argue publicly about the bad behavior of men (Future, London On Da Track) and the men silently watch. I think we should let men answer for their own behavior. And I think it’s best for Summer to let Future speak on his own child support case(s) instead of trying to defend a man that didn’t even ask for her defense.

What do you think of Summer Walker dating a man who allegedly doesn’t even spend time with his kids? Leave a comment and share your thoughts!