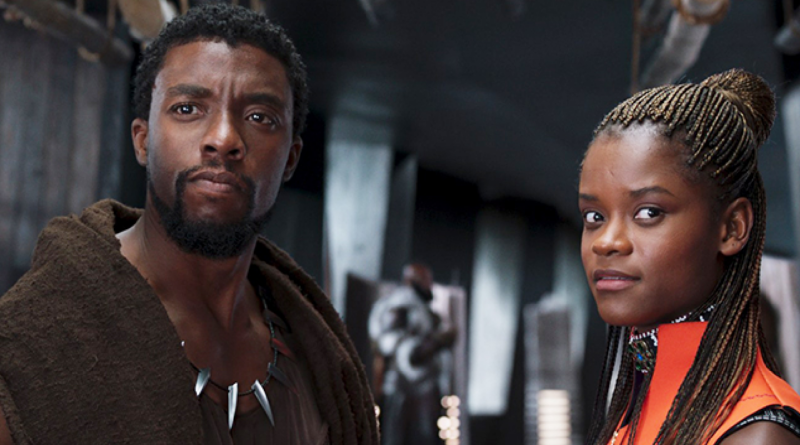 According to reports, Disney is struggling to decide how they will proceed with ‘Black Panther 2’ now that the star, Chadwick Boseman, has passed away.

On Aug. 28, Marvel chief creative officer Kevin Feige received an urgent email regarding Chadwick Boseman, with no further information. Unbeknownst to anyone at the studio, the Black Panther star had been battling colon cancer privately for four-plus years and had taken a sudden turn for the worse. By the time Feige read the message an hour later, Boseman already had died, sending shock waves through Disney and the tight-knit Marvel Cinematic Universe.

A source close to Boseman tells The Hollywood Reporter that the 43-year-old actor, who had become noticeably thin in recent months, was convinced until about a week before his death that he was going to beat cancer and would be able to gain the weight back for a Black Panther sequel that was scheduled to go into production in March. The actor was even set to prepare for the new film beginning in September.

Now, the studio is processing the grief of losing a loved one — an actor beloved and respected on- and offscreen — while having to face the economic realities of forging ahead with a billion-dollar franchise without its titular star. Furthermore, his death will ripple across the Marvel film universe, given that the Black Panther character was poised to appear in other interconnected films, as Boseman already had done in 2016’s Captain America: Civil War, 2018’s Avengers: Infinity War and last year’s all-time top box office grosser, Avengers: Endgame.

Disney sources say the company is processing its grief and that its focus at this stage is to pay tribute to Boseman and not on the making of a Black Panther sequel. Only a handful of non-family members knew that Boseman was sick, including producing partner Logan Coles, longtime agent Michael Greene, trainer Addison Henderson and 42 director Brian Helgeland — with varying degrees of knowledge about the severity of the actor’s condition. No one involved with Black Panther was aware, says a source. It was Boseman’s wish to keep his cancer battle private.

Most observers agree that Disney has several options. One is to replace Boseman, which could generate a fan outcry and prompt inevitable comparisons between actors. Even with a scheduled release date of 2022, already iffy due to the coronavirus pandemic, few actors may be willing to take on that challenge. The second option, which may be more tenable, is to make T’Challa’s sister, Shuri (Letitia Wright) the new Black Panther. That scenario also aligns with events portrayed in one of the comic book series on which the film is based.

I think making Shuri the new Black Panther would be an amazing choice.