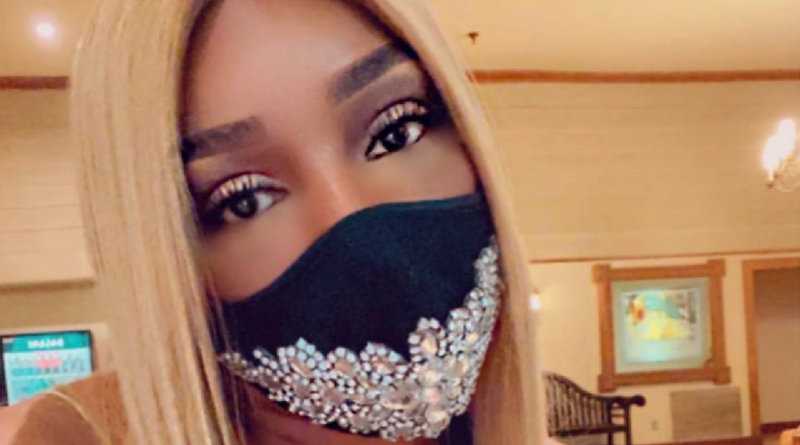 In recent years many Black women have been open about not receiving protection from the same people that they work so hard to protect. Black women in America have been experiencing this for centuries, and are now deciding to call it out and stop protecting the people that don’t protect them in return.

Megan Thee Stallion’s remarks about protecting Tory Lanez from the police after he shot her is a prime example of this. Megan pointed out that even after being shot by Tory Lanez, she still tried to protect him from aggressive police. Yet, even after she protected him from police – he allowed his PR team to attack her!

NeNe Leakes seems to be feeling attacked as well. First she tweeted:

Then after Megan went live and voiced her frustrations about how Black women protect people that don’t protect them, NeNe tweeted:

NeNe has yet to name names on exactly who she has protected and who has done her wrong. First, many Real Housewives of Atlanta fans assumed she was referring to her castmates. However, it looks to be deeper than that and she may be referring to executives at Bravo and True Entertainment.

Leave a comment and share your thoughts on NeNe saying she does not receive the same support she has given other people!