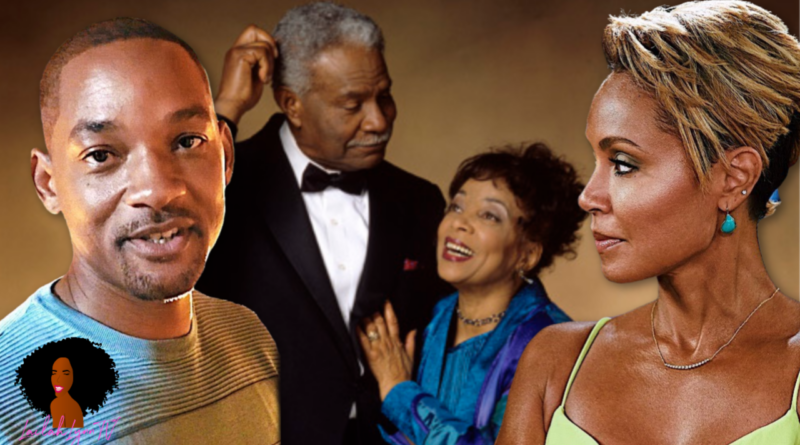 I like to go back in the archives and do my research and when I was researching this story I noticed that both Will & Jada kept mentioning Ossie Davis and Rubee Dee as mentors to their marriage. At one point Will Smith even says that when him and Jada were having marriage trouble they went and sought counsel from legendary actress Ruby Dee, who (most don’t know) actually had an open marriage with Ossie Davis at one point.

Many people may not know that Ossie Davis and Ruby Dee had an open marriage because they are presented as having a nearly perfect love story. But in their own book, With Ossie and Rubie: In This Life Together, they revealed that they had an open marriage and allowed each other to date other people. And a lot of the verbiage they use to explain their lifestyle is the same verbiage that Will and Jada use to this day to explain their lifestyle.

That part of Ossie Davis and Ruby Dee’s marriage was a temporary experiment for them and it was not a permanent part of their marriage. And they said in their book “they were very fortunate that, in all of the deep profound, fundamental ways, they really, really only wanted each other.”

READ  ICYMI: Beyonce RESPONDS To Rumors She Had A BBL/Fat Transfer!
Powered by Inline Related Posts

Leave a comment and share your thoughts on Jada Pinkett and Will Smith patterning their relationship after Ossie Davis and Ruby Dee?