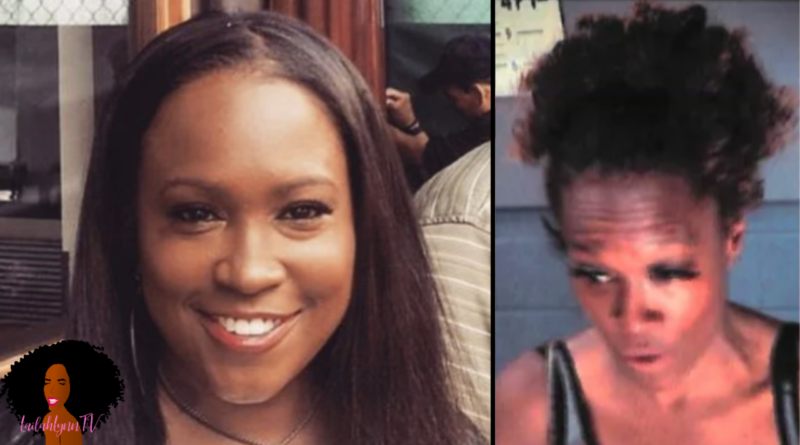 According to reports, Maia Campbell, who once lit up television screens with her infectious smile, is now living a very different life from the one she once knew.

Fans have reported seeing her walking the streets of Atlanta begging for money and many believe she has a drug addiction. A fan who had a run in with her earlier this year revealed that she spoke with Maia and Maia told her she had been “used” by Hollywood.

LL Cool J reached up to Maia years ago but Maia rejected his offer to assist her.

I pray Maia Campbell can get her life back on track, especially for her daughter’s sake.