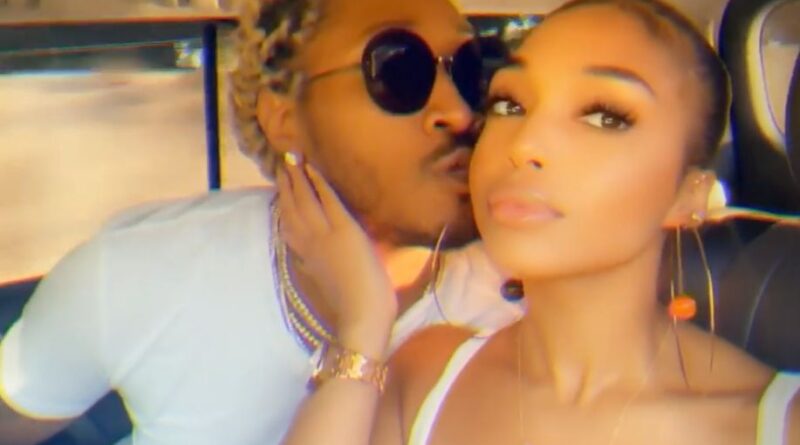 Music Pop Culture Relationships
May 16, 2020May 30, 2020 lailahlynn 0 Comments
Share this article to start a conversation!

The entire song is an ode to how a woman (Lori) accepts his flaws and provides therapy for him!

On the single “Accepting My Flaws” Future raps,

While it is true that we all have flaws and come short of the glory of God, it’s also true that it’s unhealthy to play the role of therapist in a relationship. If a person needs therapy to overcome “demons”, then they should seek actual therapy and not use their partners as therapists!

And there seems to be an epidemic in the Black community of Black men expecting the Black women they partner with (partner as in date & procreate) to accept their flaws, like cheating and fathering children out of wedlock. But the same “acceptance” doesn’t go both ways!

When a Black woman is unfaithful to her partner she’s called a hoe and referred to as being “for the streets.”

Later in the song Future raps,

Give me glory, give me Lori, that’s victory
I’m gonna drop your name, is it chemistry?
Fuck this money and fame if it’s meant to be
Like a rock star showin’ up at a symphony
Rock hard, pissin’ on my enemy
Fuck ’em all, we don’t show ’em sympathy

Different, you a angel, true to me
They gon’ try to convince me that it’s different
But I know, it’s in my spirit and I can feel it, yeah
She don’t bring up when these bitches bein’ miserable and typical
Take my blood, baby, we goin’ digital

Considering the more than half a dozen children that Future has fathered with just as many mothers and the recent “baby momma” scandal he has going on with Eliza Reign, it appears that Future is referring to the mothers of his children as “bitches bein’ miserable and typical”.

And it sounds like he’s praising Lori Harvey for not bringing them up to him.

The toxicity is palpable!

Check out how some of #BlackTwitter responded:

What do you think of Future’s shout out to Lori? Leave a comment and share your thoughts!