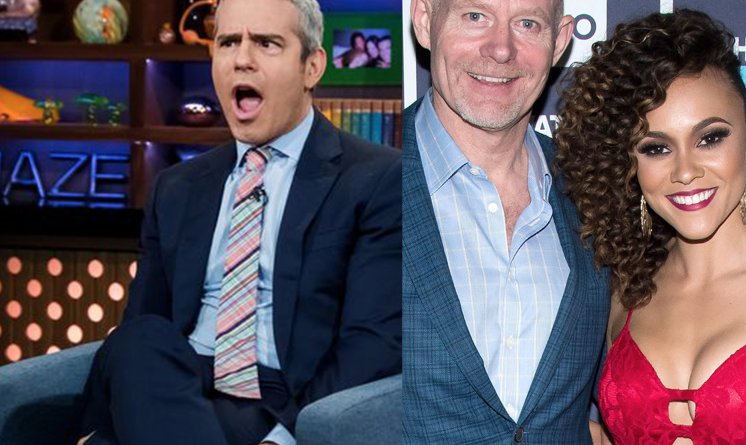 Real Housewives of Potomac star, Ashley Darby, has to be embarrassed! Again! This time her wayward “husband” was caught cheating on her and asking the woman to spank him! And it was all caught on camera.

Check it out (but be warned Michael Darby is in his drawers):

In the video Michael Darby is first seen asking the woman to spank him. Then he’s seen disagreeing with the woman, seemingly over exactly where to do their dirty deed. Then he’s seen at the bar with her.

From the way the two were arguing in the video, I’m wondering if Michael didn’t pay the woman and exposing the video was her revenge.

This is not the first time Michael Darby has been exposed for cheating on Ashley, and I’m starting to wonder if they have somewhat of an open marriage.

One thought on “[video] Michael Darby CAUGHT ON CAMERA Cheating On Ashley With A Woman!”