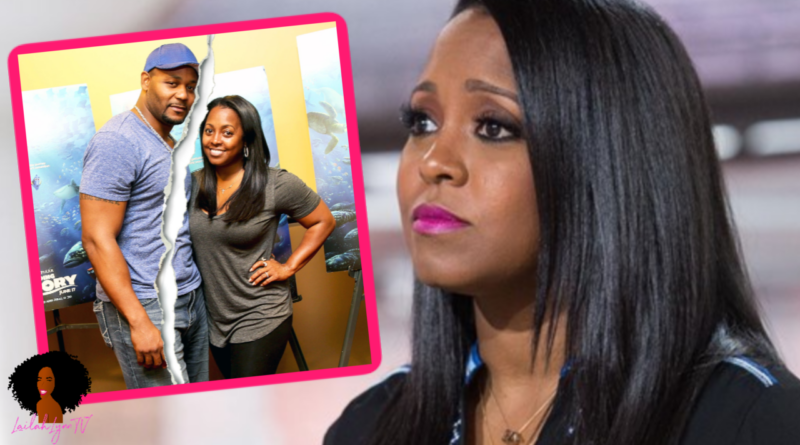 He explained that he heard that Keshia allegedly doesn’t let Ed see the baby and that was his basis for referring to Keshia as bitter.

But in reality, when you look at the facts of Keshia and Ed’s situation in court, which I have because I always look up receipts, Keshia is not the bitter one and it shows on paper that she is not stopping Ed Hartwell from seeing their child.

And because Black men protect Black men, especially in public, Rickey Smiley is going on his nationally syndicated radio show accusing Keshia Knight Pulliam of being bitter. And he is sadly seen as a voice of authority.

Black women, and specifically Keshia Knight Pulliam, have tried to support Black men in public when they’ve been accused of some of the most vicious intimate crimes. But I don’t see that we get that same support in return. Instead, when a BM hurts us, we are the ones who are criminalized and dragged through the mud and called bitter. Instead of just acknowledging that whatever happened to us hurt.

Leave a comment and let me know what you think about Rickey Smiley referring to KKP as bitter without knowing the facts of her and Ed Hartwell’s situation.