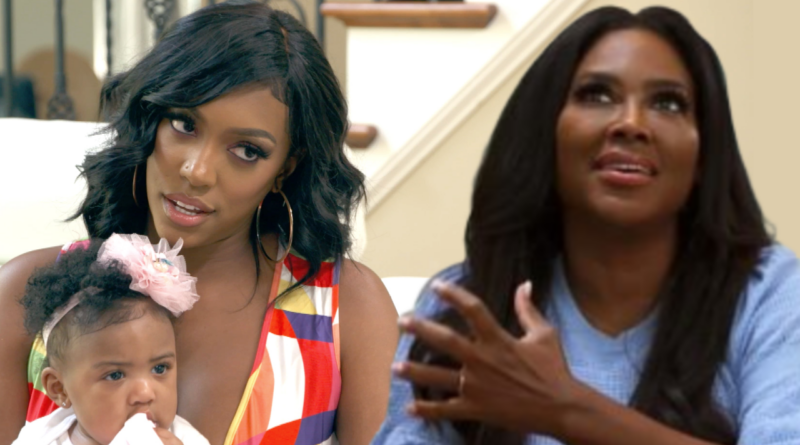 On last night’s episode of The Real Housewives of Atlanta Kenya Moore claimed that Porsha’s friend Shamea called her, not Porsha, when her water broke!

The claim shocked Porsha, who is good friends with Shamea.

But what was even more shocking was when Shamea revealed to Porsha that Kenya was not being honest about what happened! Shamea claimed that she did NOT call Kenya when her water broke. And that she was just agreeing to be polite in front of Porsha’s charity guests.

Well Kenya Moore, being the petty Queen that she is, decided to post what she calls “receipts” proving that Shamea did call her after her water broke.

But there was just one problem, the receipts proved Shamea right!

Here’s the full image of the text exchange:

Real Housewives of Atlanta fans were quick to call Kenya out for posting receipts that proved her WRONG.