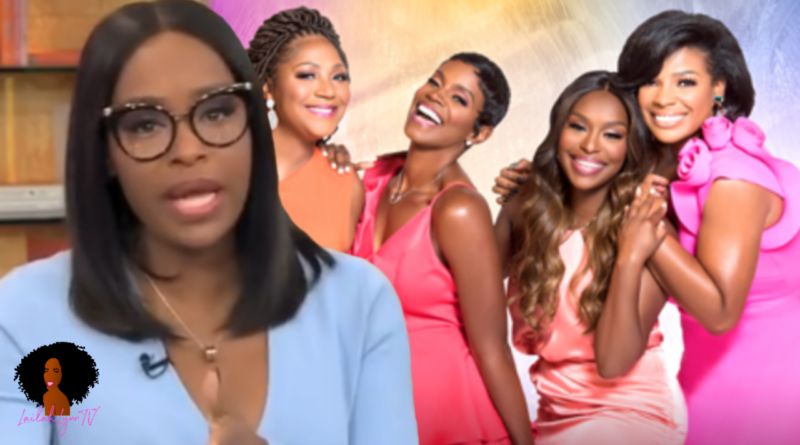 Tegna, the company that created the show, released the following statement explaining why it was cancelled:

We have made a decision to end production of “Sister Circle” as of April 24, 2020. Our four talented and engaging hosts – @rashanali, @syleenajohnson, @absolutelyquad and @trinabraxton1 – had an uplifting and positive impact on daytime viewers and we are so proud of the team and what ‘Sister Circle’ has accomplished in its almost three-year run. While there are many loyal fans of the show, the show has not grown its audience enough to continue. We want to thank our partners at @tvonetv, and our advertisers and sponsors, for their support. And thank you, fans and friends of the show, for believing in our mission and tuning in every day. We love you! 💜

However, it was revealed TWO YEARS AGO that she show was set up to fail!

In 2017 the executives were already bracing for low ratings and that’s because they weren’t promoting the show like they should have been to get higher ratings. So they basically just let the show go on, without putting the proper support behind it.

Leave a comment and share your thoughts on Sister Circle being set up to fail by TVOne executives!