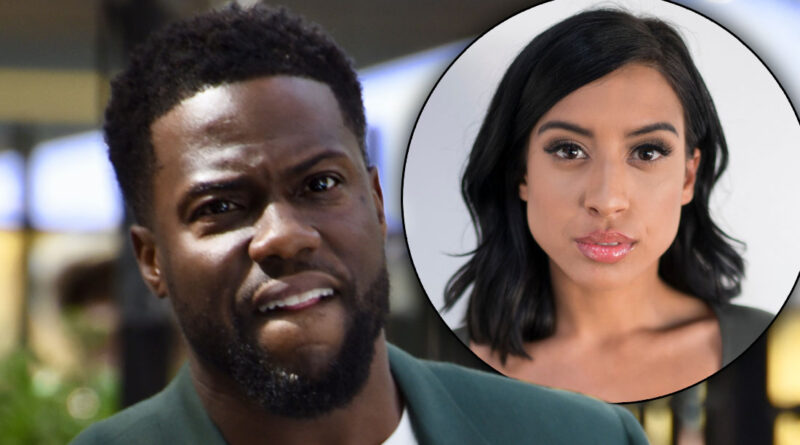 Comedian Kevin Hart is STILL trying to get the $60M lawsuit brought against him by Montia Sabbag thrown out. And he’s using any petty excuse he can find to do it.

Montia Sabbag, his partner in an intimate video recording, accused him of leaking their tape in an effort to promote his projects. She claims she had no knowledge that she was being recorded and that the comedian coordinated the release of the tape himself in an effort to bring attention to himself and his projects (clout).

In newly filed court documents obtained by The Blast, Hart claims Sabbag has failed to serve him with the legal papers, which is required to move her case forward. He explained that the process server hired by Sabbag simply threw the papers at his security guard.

The comedian says the server,

“simply threw a set of papers out of a car window in view of a security guard.”

Kevin Hart is requesting the case be dismissed due to the servers failure to properly serve him.

On another note, Kevin Hart’s wife, Eniko, recently announced she is pregnant with their second child together.

It sounds like Kevin really wants to move on from the drama, but in life you have to reap what you sow!

Do you think the judge will throw out the case? Leave a comment and share your thoughts!