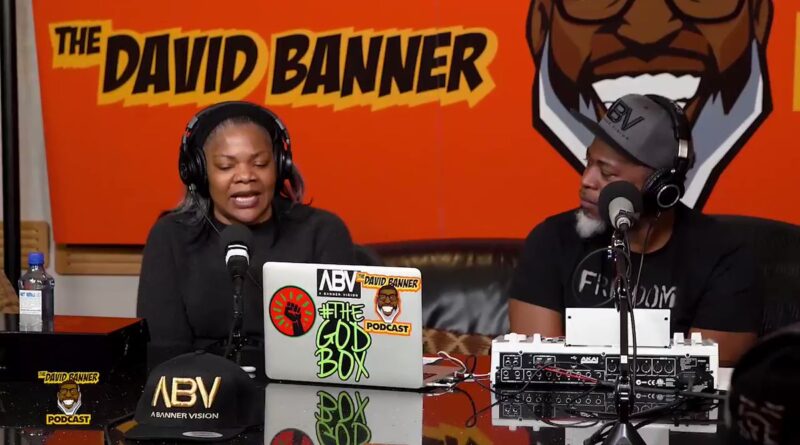 Mo’Nique recently sat down with David Banner for The David Banner Podcast and opened up about a time in her life when she was more interested in being a star, than a mother. That revelation is surprising since in the past few years Mo’Nique has made it known that her family is her number one priority.

She infamously rejected Lee Daniels request to do an overseas promo tour for the independent film Precious, which she starred in, because she wanted to be home with her family. That decision seems to have haunted her Hollywood career and caused her to be “blackballed” by the Hollywood industry.

In this interview Mo’Nique explains that she did not always put her family first and that she suffered consequences for not prioritizing her children.

She said she pays for that:

“And now that I’m 52 and he’ll be 30, well, I pay for that. There’s a price you have to pay for that. And I had to apologize to my son because I said to him, ‘I don’t want you to think that your story is not valid because I didn’t tuck you in, I didn’t read you those stories, I didn’t show up at sporting events.’”

You can watch the full interview here:

Mo’Nique is the mother to four sons. She was married to Mark Jackson from 1997 – 2001 and has two sons with him, Shalon and Mark Jr. And she has twin sons, David and Jonathan, with her current husband Sidney Hicks.

What do you think about Mo’Nique revealing that at one point in her career she was more focused on being a star than a mother? Leave a comment and share your thoughts!