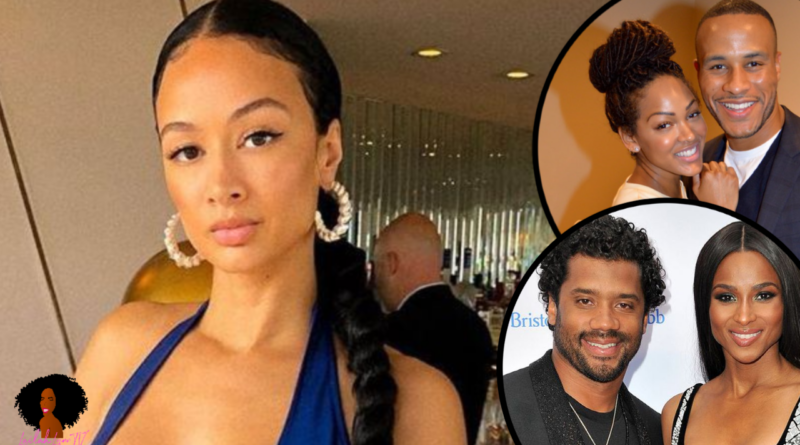 Draya Michelle and Terrence J linked up for some quality quarantine content on IG live yesterday and Draya revealed that she doesn’t believe in abstaining from sex until marriage.

She said that she wouldn’t even want to marry a man that didn’t want to have sex before marriage in response to a viewer’s question about abstinence.

“I’m actually at the point where I feel I should just wait until marriage, because like, this is just ridiculous. I feel like the older we get, the more serious my intentions need to be,”

Draya, saying she didn’t want to be negative, asked:

“Do you really think in this day and age that you’re gonna find a guy that’s gonna wait?”

“I just think that we need to be physically attracted to each other and he needs to showcase that before we talk any of that marriage sh*t.

Personally, I’m not surprised that Draya wouldn’t want to marry someone that wanted to wait until marriage to be intimate. She’s purposefully made her sexuality a part of her brand, so clearly sex and sexuality is very important to her.

However, judging by Draya’s past failed relationships, it doesn’t look like whatever she’s been doing in the past has actually worked for her. So she may want to reconsider her stance.

Maybe Draya should ask Ciara, Meagan Good or Adrienne Bailon Haughton how abstinence helped them find and marry better husbands. All three of them have been open about how committing to abstinence before marriage helped nurture and grow their relationships and has led to happy marriages.

What do you think about abstaining from sex until marriage? Leave a comment and share your thoughts!