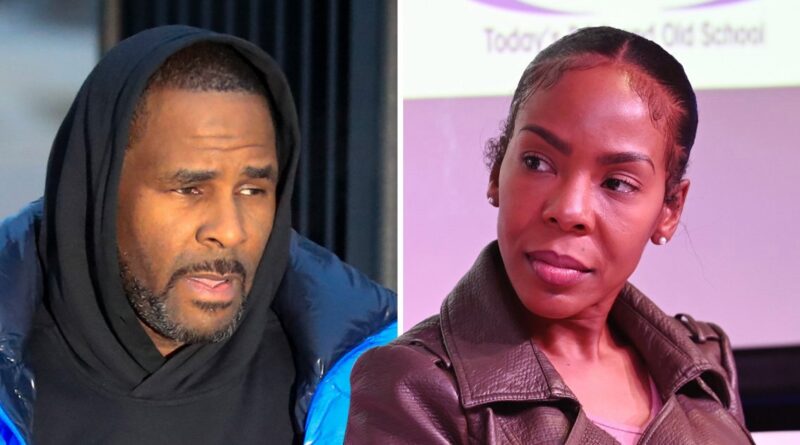 According to Steve Greenberg, R. Kelly’s attorney, the disgraced singer and his estranged ex-wife, Andrea Kelly, are back in divorce court today to “see whether Drea is going to get locked up for her allegations.”

Andrea and R. Kelly married in 1996 after R. Kelly’s previous marriage in 1994 to R & B singer Aaliyah. The marriage lasted a tumultuous 13 years and produced three children. The two finally divorced in 2009.

Andrea Kelly reportedly signed a confidentiality agreement as a part of their divorce settlement. But R. Kelly’s lawyer has claimed that Andrea has violated that agreement by speaking to the media about her toxic relationship with R. Kelly.

In 2019 the Chicago Sun-Times reported that Kelly’s attorney Steve Greenberg said in a filing that Andrea Kelly appeared “on countless media outlets disparaging Robert Kelly and making accusations and charges.”

However, Andrea Kelly’s lawyer said the singer has broken the confidentiality agreement himself many times as well.

Andrea Kelly has not spoken publicly about the court proceedings lately but I will be following this case closely.

What do you think about Andrea Kelly possibly being punished for allegedly breaking a confidentiality agreement?