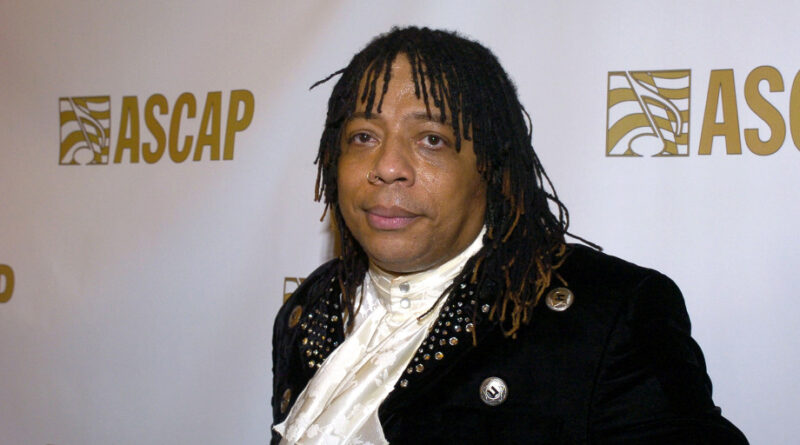 James Johnson Jr., better known as Rick James, has been accused a raping a 15 year old girl in a group home in 1979.

Rick James, who died from heart failure in 2004 at the age of 56, was a formidable talent who wrote and produced a string of indelible post-disco R&B classics like ”Super Freak” and ”Give It to Me Baby.” He enjoyed a brilliant moment of success in the late ’70s and early ’80s before being swallowed by a cocaine addiction that all but ruined his life and career according to Entertainment Weekly.

It was at the height of his success (1979) that he allegedly threatened and raped a 15 year old resident of a group home in Buffalo, NY.

The victim states in the lawsuit, James was at the group home visiting one of the group home parents.  She said she was introduced to him after dinner.  She claimed she did not know who he was.

She claims, “He grabbed my hair and pushed my head into the pillow. I tried to fight him off, but he told me to “shut up and quit moving or I’ll cut you”. He violently ripped off my underwear and proceeded to violent rape me and ejaculate inside of me. He then threatened me that if I told anyone, he would know where to find me.”

The woman says she has suffered “physical, psychological and emotional injury” due to the rape.  She is seeking $50 million in the lawsuit.

If this is true, this is disgusting!

I will be following this lawsuit and keeping you abreast of the outcome.