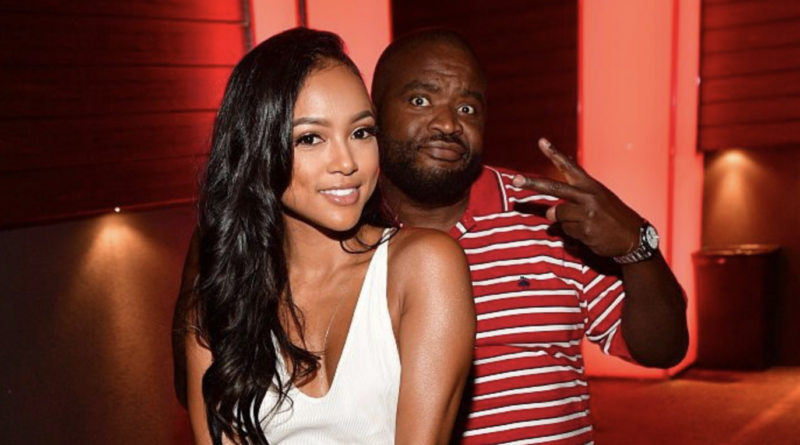 I hate to hear it! But yet another “manager” has allegedly scammed a client out of her hard earned money.

Karreuche Tran is currently suing her ex-manager, Jacob York (real name Yaqwb Muhammed ) for stealing a large part of the profit from her ColourPop collaboration.

The Blast   reports, Karreuche Tran is suing her former manager and his management company, Electric Republic – for breach of contract, fraud, breach of private duty and punitive damages. According to Tran, after signing with the company in 2016, she gave permission for them to collect her money and take 20% of the profits before sending the remaining monies to her. In return, Electric Republic was to provide her with a monthly accounting statement showing profits and expenses.

Tran says that York and his company alleged that the profits earned from ColourPop were low, when in actuality, she had one of the highest-grossing collaborations.

Tran took matters into her own hands and reached out to the cosmetics company to get financial records from her collaborations. ColourPop revealed that Tran earned $1,795,026.33 in royalties. From those profits, her managers were to be paid $359,005.27, leaving her with $1.436,021.06.

Karreuche Tran no longer works with York and is suing for $1.4 million.

This is not the first time Jacob York has been accused of unscrupulous behavior. Check out what this model said happened when she refused to send him nudes –> Model Calls Out Jacob York