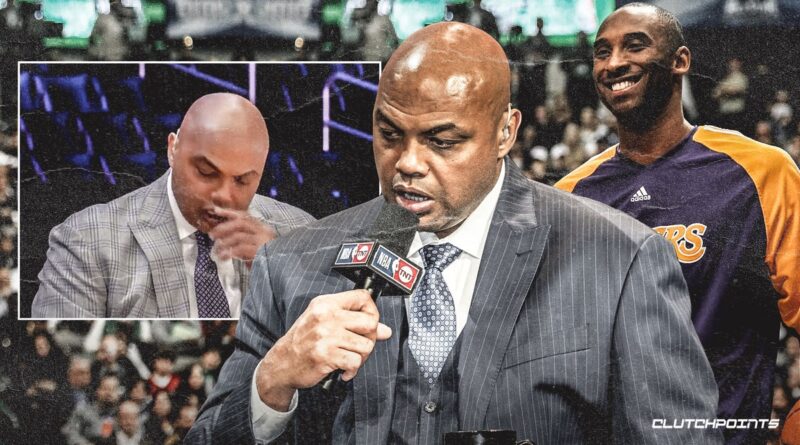 Amid the debate over Kobe Bryant’s legacy, Charles Barkley told NBC’s Today that the Lakers great can be remembered for both his success and his failures. Specifically Barkley argued that the 2003 sexual assault allegations against Bryant shouldn’t be ignored: ‘You have to tell the picture in totality’

I, personally, can’t confirm that Kobe was even guilty of rape to refer to the accusations of rape as a “failure”, but that’s me. I think we can say with certainty that it was adultery. But we can’t say confidently that it was rape.

Check out with Charles Barkely had to say:

Kareem Abdul-Jabbar agreed: ‘We can love and respect Kobe without canonizing him as perfect… But it was the real Kobe, flaws and all, that we should love.’

I can agree with loving and remember the REAL Kobe, not an idolized version of Kobe. However, we have to keep in mind that NONE of us really know what happened in the hotel room in Colorado in 2003. So we should be careful of assuming that Kobe was guilty of rape, when we don’t what happened in that room.