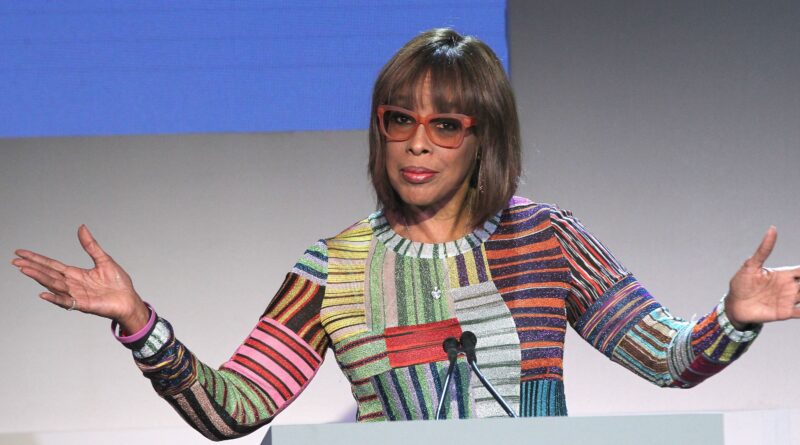 Gayle King has released a statement revealing that she accepts Snoop Dogg’s sincere apology AND she actually apologized as well. Check it out:

“I accept the apology and understand the raw emotions caused by this tragic loss. I’m deeply sorry that questions I asked added to that pain. That was never my intention. As a journalist, it is sometimes challenging to balance doing my job with the emotions and feelings during difficult times. I don’t always get it perfect but I’m constantly striving to do it with compassion and integrity.”

I think it’s important to note that both Snoop and Gayle work for the same parent company, ViacomCBS.

Snoop Dogg and home-arts guru Martha Stewart are partners in “Martha and Snoop’s Potluck Dinner Party,” which is in its third season on VH1, one of the many cable networks owned by ViacomCBS, the media conglomerate that resulted from a merger late last year between Viacom Inc. and CBS Corp.

I am not surprised to see these co-workers/colleagues finally put outside their differences and get back to their bags. Like I’ve mentioned before, economics is at the heart of a lot of issues that we think are purely social issues.

Both of these individuals are employed by the same parent company and they both have their personal economic gain to consider.

Leave a comment and let me know what you think about this situation!