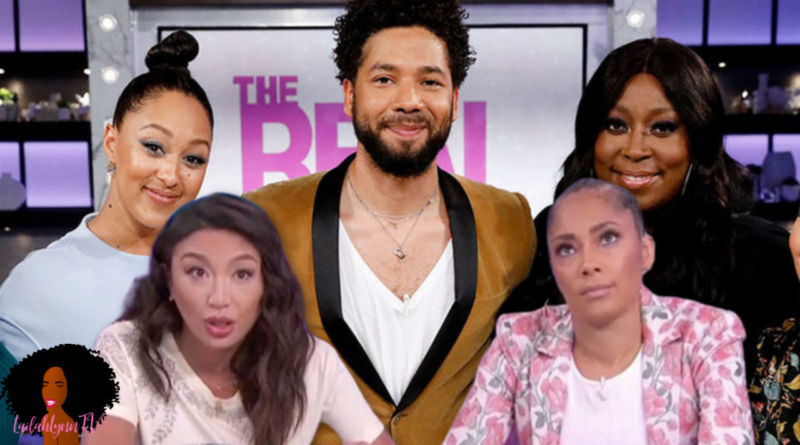 Via the Human Rights Campaign:

In 2018, advocates tracked at least 26 deaths of at least transgender or gender non-conforming people in the U.S. due to fatal violence, the majority of whom were Black transgender women. These victims were killed by acquaintances, partners and strangers, some of whom have been arrested and charged, while others have yet to be identified. Some of these cases involve clear anti-transgender bias. In others, the victim’s transgender status may have put them at risk in other ways, such as forcing them into unemployment, poverty, homelessness and/or survival sex work.

While the details of these cases differ, it is clear that fatal violence disproportionately affects transgender women of color, and that the intersections of racism, sexism, homophobia, biphobia, transphobia and unchecked access to guns conspire to deprive them of employment, housing, healthcare and other necessities, barriers that make them vulnerable.

Additionally, HRC is deeply concerned about the deaths of Johana ‘Joa’ Medina and Layleen Polanco, whose stories we are following closely: