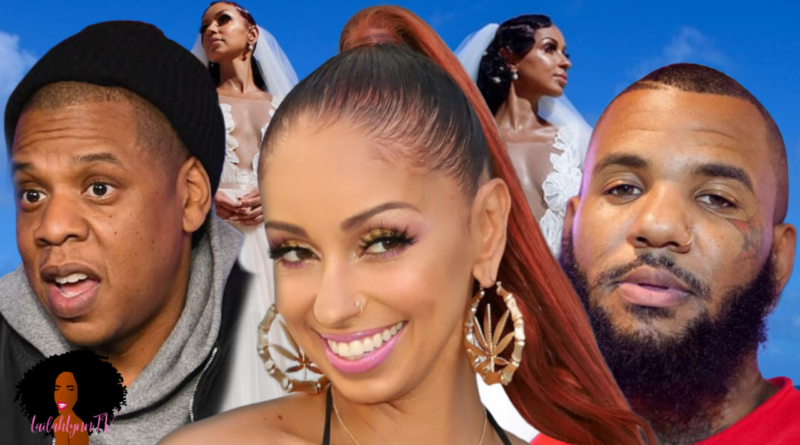 R&B singer Mya Harrison is reportedly a married woman now! Mya reportedly said “I do” to a mystery man in the tropical location of Seychelles, off the cost of East Africa according to a source close to her.

These pictures of Mya in a beautiful wedding gown were shared with TMZ, however, Mya’s husband is not shown in any of the pictures. And I noticed she is not showing her wedding ring in the pictures either, which is a little strange to me.

Mya is notorious for being a very private person despite her celebrity status. And she rarely shares much about her personal life other than her diet or her fitness routine.

Mýa Marie Harrison is an American recording artist, songwriter, and actress. Born into a musical family, she signed with Interscope Records in 1998 and released her self-titled debut album the same year.

The album was a commercial success in the United States and produced the top ten single “It’s All About Me”. Fear of Flying, her second album, was released in 2000 and became a worldwide success, boosted by the success of its second single “Case of the Ex”.

In 2002, Harrison won a Grammy Award in the category for Best Pop Collaboration with Vocals for her rendition of Labelle’s 1975 hit “Lady Marmalade” alongside with Pink, Christina Aguilera and Lil’ Kim.

Leave a comment and let me know what you think about Mya’s secret beach wedding ceremony!