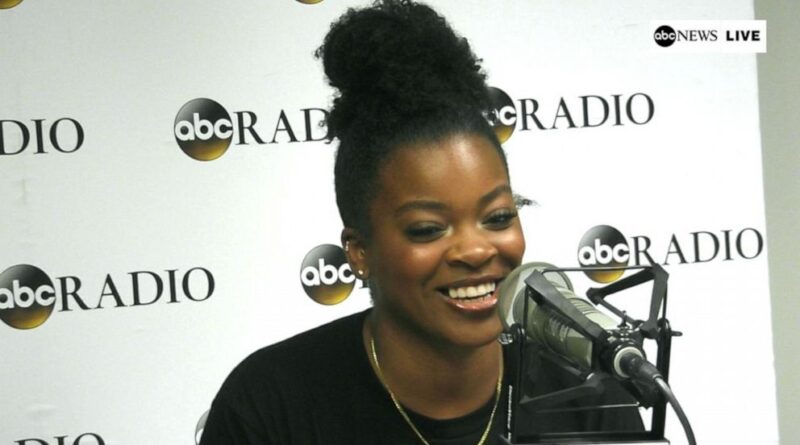 In case you missed it, R & B singer Ari Lennox was one of the many celebrities who whipped out their cell phones, turned the camera to selfie mode, and made a video ranting and raving about how wrong and despicable Gayle King was for even mentioning Kobe Bryant’s 2003 rape case in her interview with Lisa Leslie.

Now it looks as if Ari has had a change of heart and decided that her rant was misplaced, it should not have been posted to social media. And she is now focusing instead on having productive conversations in person, rather than ranting on social media.

Ari deleted all but one of her tweets, which links to her Tumblr, which has the following open letter:

Do you believe Ari is really done with social media? Leave a comment and speak your mind!