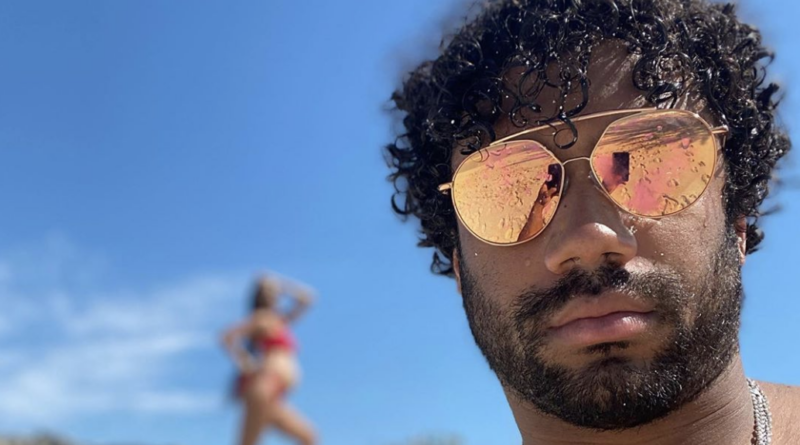 Congratulations to Ciara and Russell Wilson who announced today that they are expecting baby number 3!

The husband and wife made the announcement together today, Thursday morning … via back-to-back posts on Instagram with the simple caption, “Number 3.”

Russell’s selfie featured a pregnant Ciara posing in the background, and he made sure to flaunt a #3 around his neck too.

This will be the couple’s second child together, but Ciara’s third. She has a son, Future, from her previous relationship with the rapper Future. Wilson became his stepfather when he and Ciara wed in England in July 2016.

Two months ago, Ciara opened up about having more kids with Russell, telling “Extra” Special Correspondent Carlos Greer, “Oh, you know, if you ask him, we’re talking eight babies… you know, we’ll just go one day at a time, but I definitely do look forward to having more kids… we got time for that.”