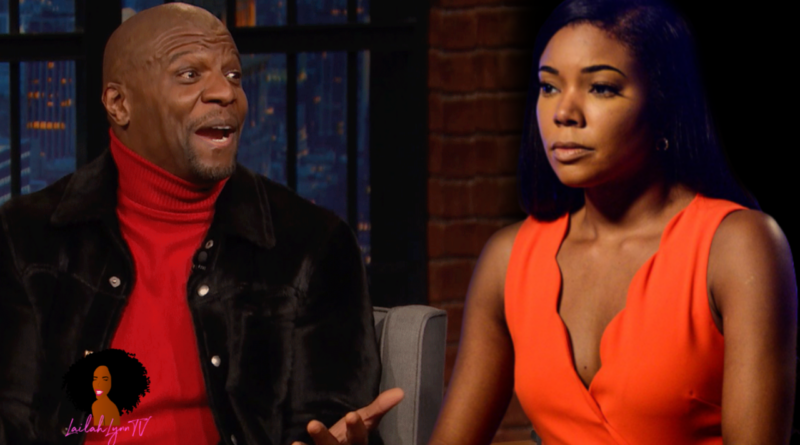 In case you’re not up to speed, Terry Crews recently did an interview on NBC’s Today Show, where he spoke about Gabrielle Union’s claims of racism and sexism behind the scenes on NBC’s other show, America’s Got Talent. So before Terry Crews even opened his mouth, there was a conflict of interest of NBC Today Show employees even asking him about discrimination claims on another NBC show. Let’s make that clear. The situation was set up for him to defend NBC on NBC.

Then Terry Crews goes on to say in that interview,

I can’t speak for sexism…but I can speak on any racism comments. That was never my experience. In fact, it was the most diverse place I’ve been in my 20 years of entertainment… the top ten acts were Asian, women, older, younger, black, white, everything in the gamut.

When you look at what the allegations are about it was given by an unnamed source. I believe you should listen to women, you should always believe women. Gabrielle Union has not made any statement to this day about any of these allegations publicly. My wife said, ‘If she hasn’t made a statement, why would you?

I do believe Terry’s wife said that, but he clearly didn’t follow her advice because he made a whole statement pointing out how Gabrielle Union is an “unnamed source” who hasn’t spoken out publicly at this point. And saying that AGT is “the most diverse place he’s been in in his 20 years of entertainment.” So he spoke AGAINST Gabrielle Union’s discrimination claims when he could have literally followed his wife’s advice and said NOTHING.