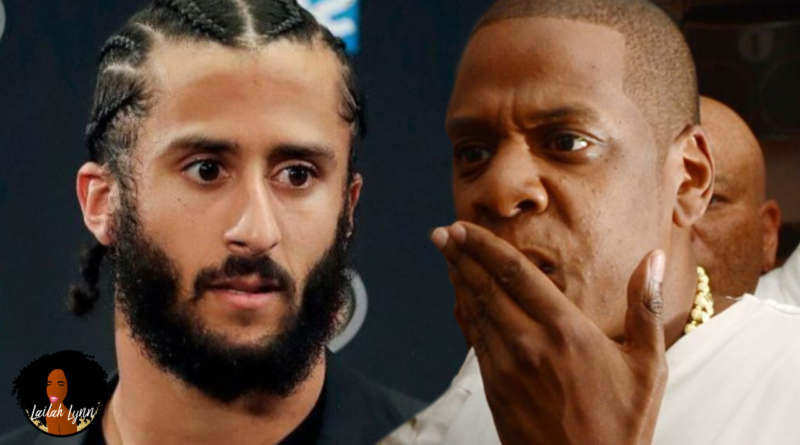 Jay Z has partnered with the NFL, which has set Black Twitter on fire! According to reports, not only will Jay Z be spearheading a social justice initiative with the NFL, but he’ll also be becoming a minority owner in an NFL team as well – which has caused Colin Kaepernick himself to throw Jay Z a little shade.

The team owners currently consist of 18 people, including 5 members of the Rooney Familly who own a majority of the team.

Jay Z has been receiving a lot of heat for even working with the NFL on their social justice program, let alone buying part of a team. Especially since he made the comment that it’s time to move past kneeling…

What Cardi B and Vic Mensa think sounds idealistic to me. And in a perfect world maybe Jay Z would be able to get Colin Kaepernick his job back. But in my personal opinion, first of all, I doubt Colin wants to work for the NFL again after how they treated him. And secondly, I don’t think a 5% ownership stake is going to allow Jay Z to make hiring decisions, especially if it’s a controversial person like Colin Kaepernick.