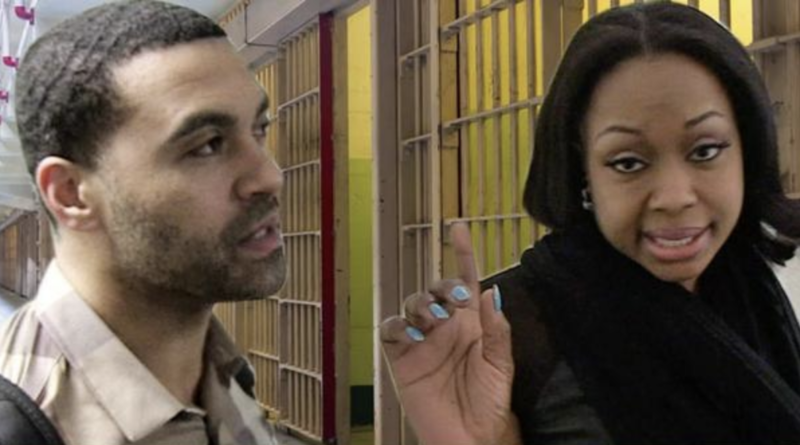 Apollo Nida has found himself right back behind prison bars after being released to a halfway house just days ago.

Apollo was released from Fort Dix Federal Correctional Institute in New Jersey earlier this month and assigned to a halfway house located in Philadelphia, PA. However, it appears that Apollo has violated the technical conditions of his release, as he has been apprehended and placed back behind bars.

According to The Blast Apollo was given a strict set of rules to follow in order to remain in the halfway house. At this time it is not clear exactly which rule Apollo violated, but it is clear that the violation was enough to get him thrown right back into prison.

There are also strict rules regarding visitors to the facility, which Apollo and his girlfriend Sherien Al Mufti would have been expected to follow.

Which rule do you think Apollo violated? Leave a comment and let me know!

BTW, I will be back to making videos very, very soon! I appreciate your support!

One thought on “That Was Quick! Apollo Nida Is Right Back Behind Bars”