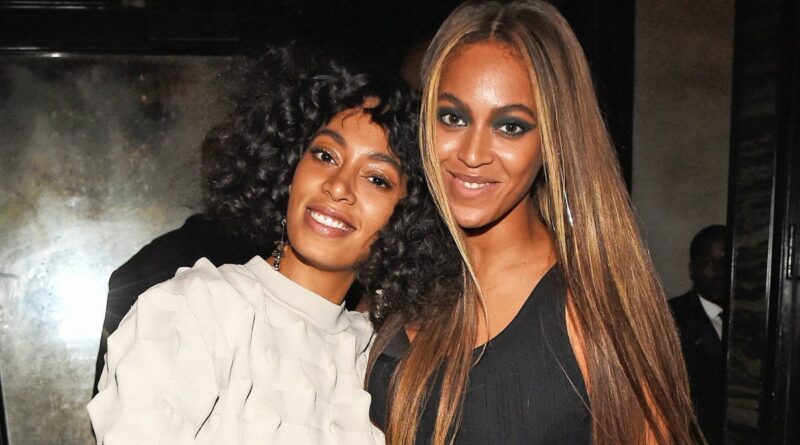 Beyoncé is widely regarded as one of the most renowned celebrities in the world. Her musical reach knows no bounds, and she has had a hold on this level of fame for over 20 years. Therefore, it would seem strange that someone so famous and so wealthy has been able to uphold this fame without doing any interviews for almost ten years.

Many celebrities do interviews with magazines and television shows that allow some of their biggest fans to have some insight into their lives and to get excited about upcoming music. Beyoncé, however, is very different. Many have speculated the reasons for her elusive nature in a world of celebrity. She has released two tour documentaries in the past, and it is only through these films that the world is able to see into a glimpse of her day to day life along with her husband and children.

However, it is important to note the difference between these documentaries and traditional celebrity interviews. In these documentaries, Beyoncé is able to have control over what she discloses, how she appears, and what the audience is able to take from it. In her most recent tour documentary, Beyoncé: Life is a Dream, the artist made statements as to why she does not do interviews. She said, “when Nina Simone put out music, you loved her voice,” she said. “That’s what she wanted you to love. You didn’t get brainwashed by her day-to-day life. That’s not your business. It shouldn’t influence the way you listen to the voice and the art, but it does.”

The songstress presents an interesting point here by saying that she owes nothing to the public except for the music she releases. It is interesting because with the existence of social media and reality television shows we, as an audience, believe that we are entitled to more and more from those who we are fans of. We want to know what they do, what they like, and who they spend their time with so that we feel like we know and are friends with them.

It also worth noting how long Beyoncé has been in the limelight. Since her very early adolescence the artist was made to do countless interviews and appearances with her fellow Destiny’s Child group members. Therefore, it does not seem to be unreasonable that Beyoncé wants to at least have some degree of a privacy in her life, especially now that she has a family.

In addition, it is worth noting that with Beyoncé’s level of fame, it is not necessary for her to have to do interviews to keep a consistent audience. She proved this even more so with the unprecedented success of her unannounced self-titled album, Beyoncé, six years ago. This level of success also makes it so that it is probably more beneficial to her safety that she remains as private as she does, because even with the level of anonymity that she has currently, she has crazed fans who would do dangerous things to be in her presence. Therefore, the lack of interviews may also be a strategic choice.

But despite Beyoncé’s lack of interviews and public appearances, fans of hers will continue to praise her music, and wait for strategic social media posts once every blue moon.