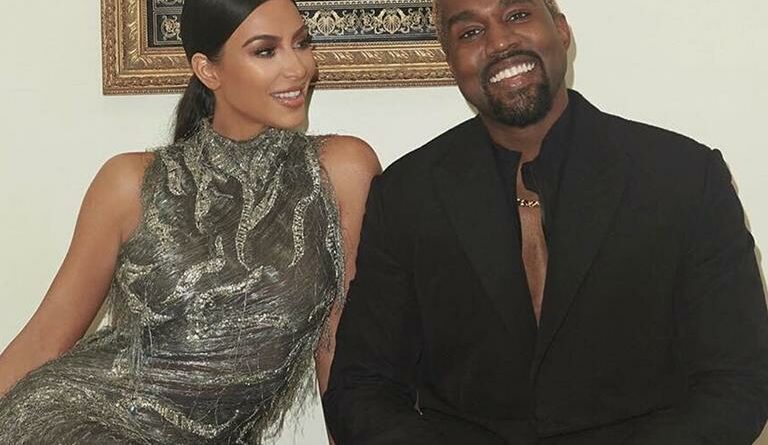 Parenting Pop Culture
May 10, 2019May 10, 2019 lailahlynn 0 Comments
Share this article to start a conversation!

Congratulations are in order for proud parents, Kim Kardashian-West (38) and Kanye Omari West (41). The pair has welcomed their fourth child together, a boy, born via surrogate Thursday, May 9.) A rep for Kim revealed that he was born on Thursday, May 9, and weighed 6 pounds, 9 ounces.

Kim later compared his looks to his big sister Chicago.

Here’s what Chicago looked like as a newborn (here she is cradled by Kylie.)

And here’s what Chicago looked like at a just a few months old (pictured with Khloe’s daughter, True Thompson.)

So it sounds like the newest addition to the Kardashian-West clan is just as adorable as the last!

Leave a comment and let me know what YOU think they will name their newborn son!