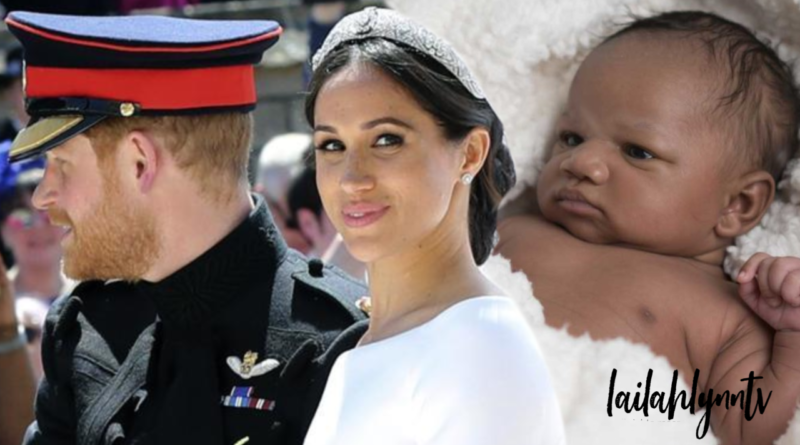 Parenting Pop Culture
May 7, 2019May 7, 2019 lailahlynn 0 Comments
Share this article to start a conversation!

CNN published an article with the sub-headline “How black with the royal baby be?” And in the article the author points out how the birth of a royal baby with a partial African ancestry is causing people dig into the vestiges of racial terminology and use words like octoroon or quadroon to define the babies racial identity.

The article itself was not an inquiry into the physical features that the baby might posses that make its African ancestry obvious. The article was not that at all. It didn’t talk about how the baby might look and if it would have light skin or curly hair or any other physical features that are associated with African ancestry. In the article, the old “one drop rule” which treated African ancestry as if it was some time of excrement in your blood line, was actually challenged and ridiculed. But all of that was lost when the article was shared on Twitter, and all that was visible was the sub-heading – which now appeared as a heading – asking “how black will the royal baby be?”

The actual title of the article is “Analysis: Don’t use the royal birth to trot out a dangerous myth” and the author identifies as a bi-racial person. But when CNN shared the article on Twitter, they purposefully took a screen shot of just a portion of the article that appears under the heading “How black will the royal baby be?” and used that screen shot as click bait to get people to click on the article and engage with their content. Websites like CNN work the same way as YouTube when it comes to clicks and views. The more people they can get to click and view their articles, the more money they will make from Google AdSense and the other ad agencies that they use. So if you take anything away from this video, walk away knowing that CNN used the birth of the first baby with African ancestry born in to the royal family in recent generations as click bait so that they could make more money than they’re already making. And in doing that, they sacrificed the integrity of the author, a man of color, who wrote an article bashing racial stereotypes. That’s what you should walk away with.