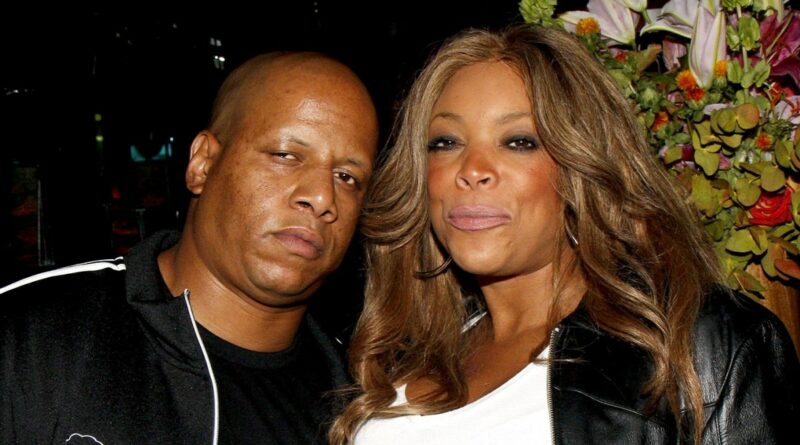 Now that Wendy Williams has officially filed for divorce from her husband of 22 years, Kevin Hunter, more tea is coming out about Kevin Hunter. And it appears that Wendy may be setting the stage to win big in their divorce. I shared with my subscribers before that Kelvin has a plan to quote “wring Wendy dry” in their divorce and that someone close to Sharina Hudson has been spilling all their tea on the AskHerbie app.

Well now it’s being revealed on TMZ that Kevin Hunter was actually accused of trying to poizon Wendy Williams! Personally, I think Wendy is the one that is actually spilling this tea to TMZ to paint Kevin Hunter in a bad light in the media.

I’m not shocked at all to hear that Kevin Hunter was accused of trying to poizon Wendy. I don’t put it past Kevin to try to kill Wendy because I believe Kevin Hunter is a very bad man, just like Charlemagne said he is. And just like Aveon Falstar said he is. He is bad man, and I personally believe that he has kept Wendy Williams on some type of drug for the past few years and that’s how he’s been able to keep her under his thumb and keep her money is his pocket.

Leave a comment and let me know if you think Kevin Hunter could have really been poisoning Wendy or giving her some type of drug all these years to keep her under his thumb? And make sure you download the AskHerbie app to get the inside tea of Kelvin Hunter and Sharina Hudson including Kevin’s plan to “wring Wendy dry”.

One thought on “Kevin Hunter Accused Of Poisoning Wendy Williams”