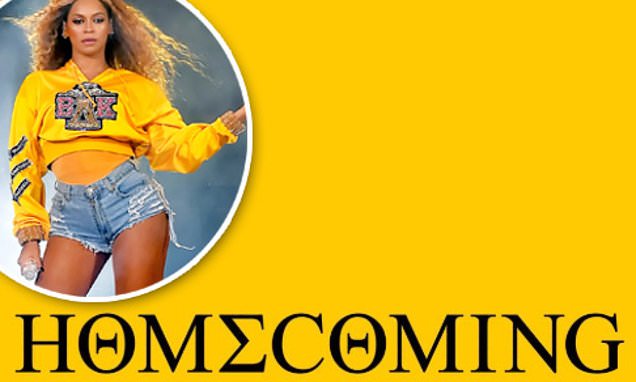 Rumors quickly flew around the ‘net that Beyonce would soon release her Coachella documentary. And now the trailer is here:

Critics who have seen the documentary describe it as:

“Her ode to the Black college experience.” -Variety

“Writes herself into history.” -The Guardian

“An education in Black expression.” -The New Yorker

I ultimately ended up graduating from a PWI (predominately White institute) but I spent my freshman and sophomore years at an HBCU (Historically Black College or University.) And as a former student at a HBCU I can say that this trailer gives me all the feels! It brings back the excitement of Homecoming – from the music, the band, the stepping, the Greeks, it brings back all the HBCU memories for me! The only thing missing is a spades tournament!

Will you be watching? Leave a comment and let me know!