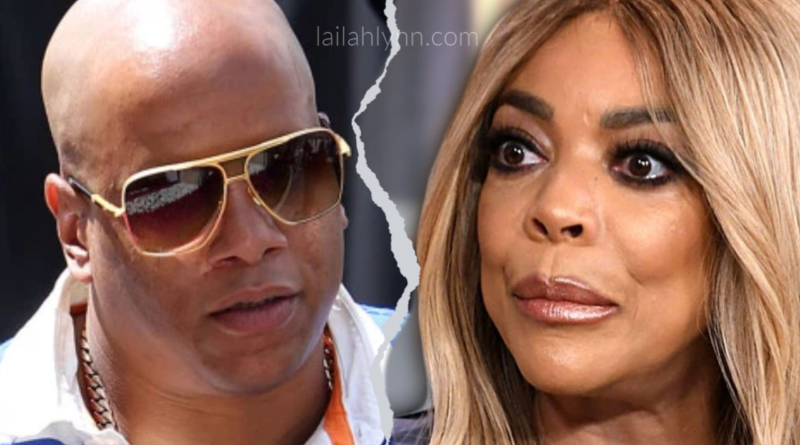 In case you missed it, the word on these Internet streets is that Mrs. Wendy Williams-Hunter is finally planning to separate from her husband of over 20 years, Kelvin Hunter. And although Kelvin Hunter is the father of a brand new baby girl, he is allegedly ignoring his baby’s mother, Sharina Hudson (according to the tea on the AskHerbie app.)

Wendy Williams and her husband, Kevin Hunter, are laying the groundwork for a separation after a turbulent 22 years of marriage. Wendy Williams has been married to Hunter since November 1997, a union dogged by rumors of Hunter’s infidelity in recent years.

Still, Wendy Williams was left devastated following revelations that Hunter’s alleged mistress of as much as 10 years, Sharina Hudson, gave birth last week. It has not been confirmed Hunter is the father, but he is widely speculated to be.

Now sources say Williams and Hunter are exploring what a separation would look like, even though he remains her long-time manager.

A source told Page Six: “There is a discussion about what happens now — everyone is asking, ‘How can they possibly stay together?’ Wendy still loves Kevin, but her health is at stake.

“They are so tangled up together in business, so they are carefully looking at what a separation could entail. It will be difficult.”

And here are some details about the “Ask Herbie” mobile app where you can get the tea on Kelvin’s mistress Sharina Hudson.