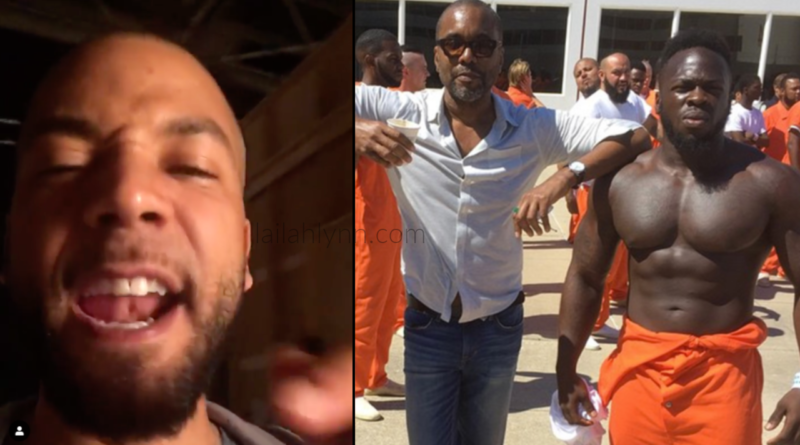 Every day, for about the past week, there has been new information revealed in the curious case of Jussie Smollett. Friday night I reported that the two Nigerian men who were suspected of carrying out the attack on Jussie Smollett had been released. (If you missed that story make sure you check out my Facebook page (fb.com/lailahlynntv1) which is where I post updates DAILY.)

The reason they were released is because of “new information” that was revealed to the Chicago PD which changed the whole trajectory of the investigation. Instead of police focusing their investigation on the two brothers, Ola and Abel, as suspects – police are now looking at Jussie Smollett as the mastermind behind the whole “attack.”

And today it’s being reported that the Jussie Smollett attack case will be heard by a Grand Jury early next week. TMZ reports,

Law enforcement sources connected to the investigation tell TMZ, the 2 brothers who were arrested and then released are staying somewhere around the Loop in downtown Chicago under the watchful eye of police so no one gets to them. Cops especially want to make sure Jussie does not contact the brothers.

When police raided the home of the 2 brothers they found magazines with pages torn out, and authorities are now trying to determine if the missing pages are connected to the threatening letter that was sent to Jussie 8 days before the alleged attack.

TMZ sources say early on they asked Jussie if he’d sign complaints against the 2 men who attacked him and he was clear that he would. But, when he found out the 2 brothers were the ones in custody, he said he knew them, felt bad for them and declined to sign the complaints.

The information regarding Jussie refusing to sign the complaints against the two brothers is coming from an unnamed source within the Chicago PD. It is not from an official statement made by the Chicago PD, so it does not include details on WHY Jussie Smollett feels bad for the two brothers.