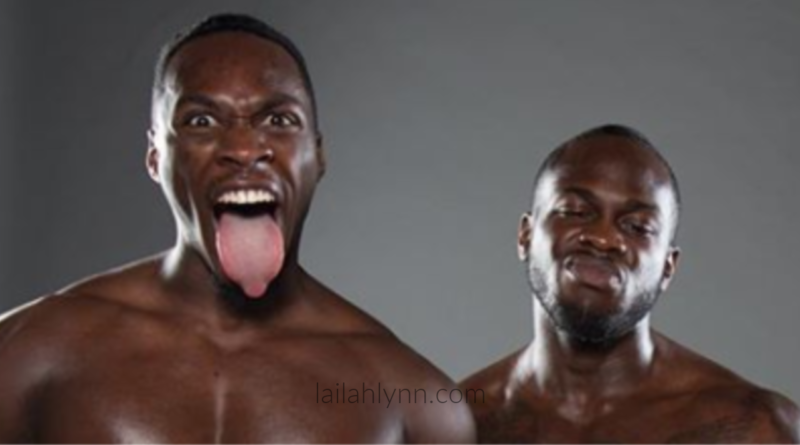 Lawd hammercy geezuz! This story just keeps getting crazier and crazier! It is now being reported that the two Nigerians brothers who were arrested earlier today (2/15) as suspects in the Jussie Smollett attack have now been RELEASED!

It is being reported that new evidence has been uncovered in the case. And the new evidence has lead to the release of these two brothers. Chicago PD says, “Due to new evidence as a result of today’s interrogations, the individuals questioned by police in the ‘Empire’ case have now been released without charging.”

The brothers, Olabinja and Abimbola Osundario are actors and models and Ola appeared on ‘Empire’ as an extra in a prison scene. Their work is also featured on their YouTube channel. Here you can see Ola acting out an interrogation scene, which is probably similar to the interrogation that the brothers just endured.

The brothers, who are also body builders, reportedly worked out with Jussie in the same gym. And in this social media video below you can see Ola posing to Jussie Smollett’s song ‘Ha Ha (I Love You)’:

Leave a comment and let me know what you think about Ola and Abel Osundairo being released today? What do you think the new evidence could be?