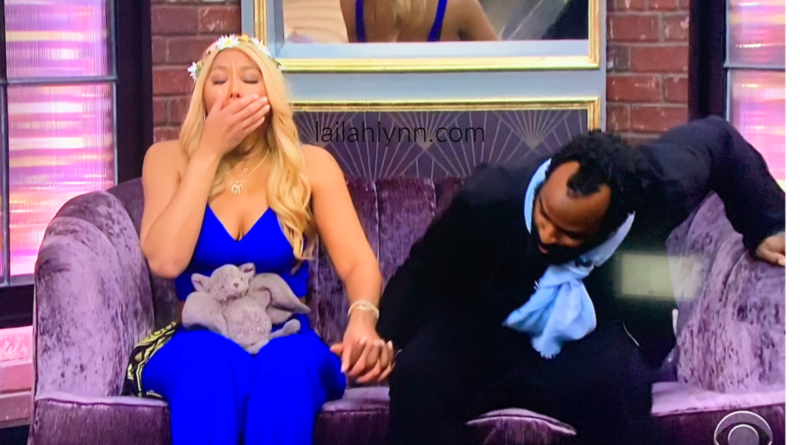 I am so excited to report that Tamar Estine Braxton has won Celebrity Big Brother!! I’m actually creating this video in advance of her winning because I just have a feeling that she is about to win this entire game!

I have been watching since the very first episode when her and Kandi realized that they would both be living and competing together. And they both felt challenged by it. But honestly, all along I was rooting for Tamar because I felt like she needed this win.

When she was fired from The Real, which airs on Fox and which is NETWORK television I felt so badly for her. Especially when it came out that SHE, personally, wasn’t the reason that she got fired – that it actually had to do more with her husband/manager Vince and him playing hardball with the Producers of The Real.

And then with her ultimately divorcing Vince, I felt like with all his connections he probably told her that she NEEDED HIM in order to win and be on NETWORK TELEVISION again. I can just hear him in my head telling her that she needs him.

And now, for her to win, is just like the ultimate win!!! And its proof that no matter what people say about you, do to you, even if they fire you, you can still win!

And I hope this win on the huge platform of Celebrity Big Brother helps propel her toward her goal of having her own show. I hope it’s a talk show like she’s been working on, not just a reality show. But we’ll see what happens for her! I’m just happy for her!

Leave a comment and let me know what you think about Tamar winning Celebrity Big Brother!