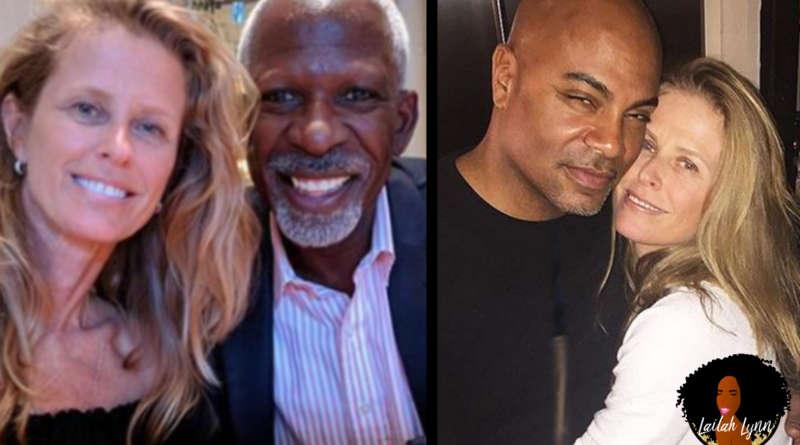 The “husband” (I use that title loosely) of legendary lifestyle guru, B. Smith, has had it up to hear with the backlash he’s received since premiering his new girlfriend on the Washington Post.

For those of you who don’t know, the legendary lifestyle guru, B. Smith, she was born Barbara Elaine Smith and is an American restaurateur, model, author, and television host. She was the first black model to be on the cover of Mademoiselle magazine in 1976. And she’s owned multiple restaurants called B. Smith. And has launched several home decor lines.

Unfortunately, she has been suffering with Alzheimers for some years now. And recently her “husband” Dan Gasby has revealed that instead of letting her “take away his life!” he has got himself a new girlfriend!

I want you to watch this video that explains it all:

Since making his unique relationship public, Dan Gasby has received a lot of negative feedback online, with most people labeling him as selfish and pointing out how he is taking advantage of his wife’s mental situation.

I’m not surprised to see this type of backlash after Dan Gasby revealed that he has a whole, new girlfriend. I don’t know if he was expecting an outpouring of love or what! But apparently the comments got under his skin because he took to him and B Smith’s Facebook page to go awf!

I don’t why he’s wishing Alzheimers on other people, when he’s the one that has to deal with his own Karma! But anyway…

People are also talking about the tea that has been spilled on his new girlfriend, alleging that she specifically chases after rich Black restaurant owners, like the one she dated before he ended up going to jail. The YBF.com reports…

One thought on “B. Smith’s Husband’s New “Girlfriend” EXPOSED For Preying On Wealthy, Black Restaurant Owners”