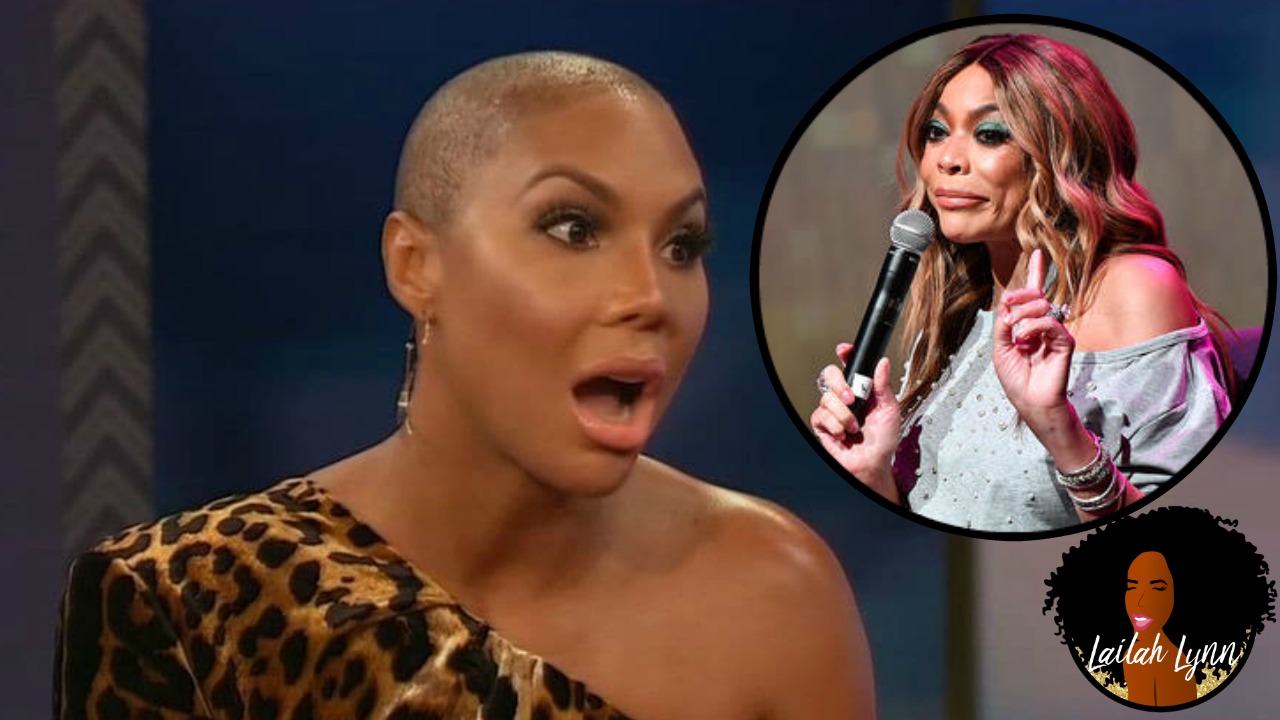 Tamar Braxton made an epic appearance on the Wendy Williams show today! I’m calling this appearance epic for two reasons…

1. After Tamar and Vince split up – Wendy Williams said she would NOT allow Tamar to come on her show! 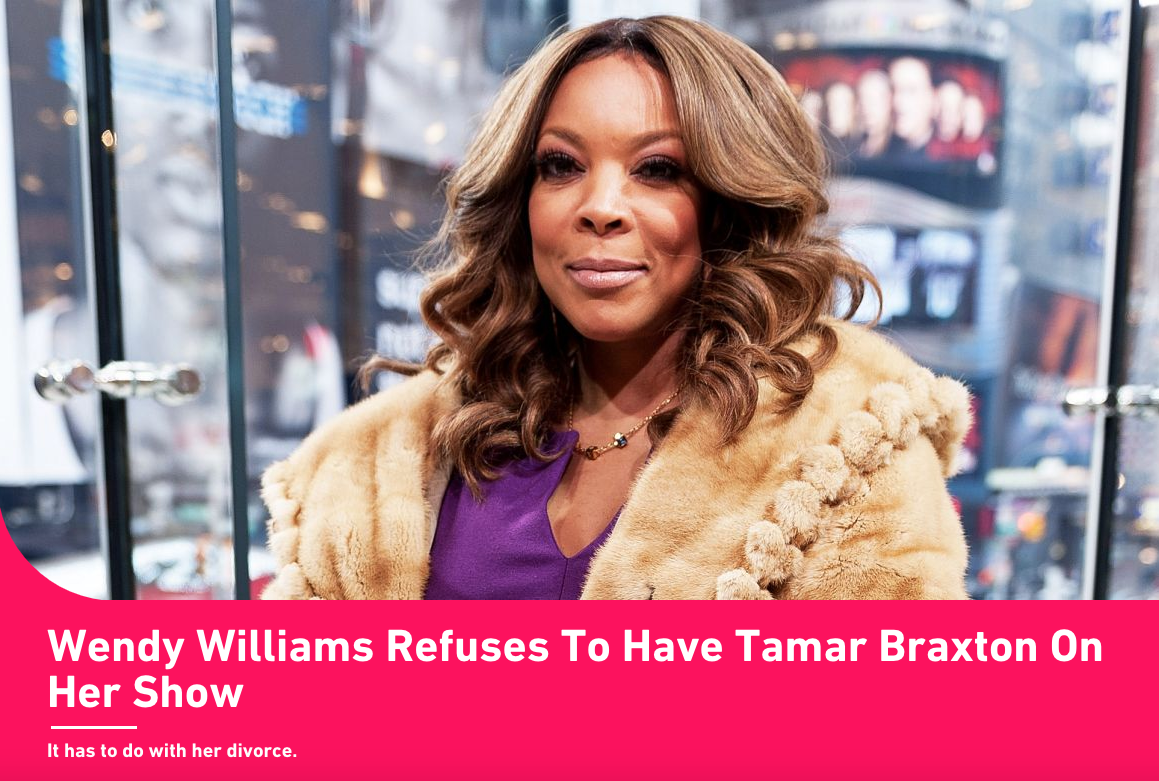 In November of 2017 when news first broke that Tamar and Vince were getting a divorce, Wendy said:

Tamar, she wants to come to our show, but … I’m sorry you all, I can’t…it’s different than any other guest coming here. And I know you all would love to hear the rest of the story, but you are gonna have to hear that someplace else. I am tapped out!

But clearly Wendy has had a change of heart and decided to support her “friend in her head” and allow her to come on the show and even talk about her new man.

Now for those of you who are concerned about Tamar publicly revealing that she’s in a new relationship despite her not yet being divorced, I have looked up Tamar & Vince’s divorce documents online and I do have an update.

Recently it was reported that the judge was considering throwing out Tamar’s petition for divorce because there was no proof that she even served Vincent with the divorce papers. 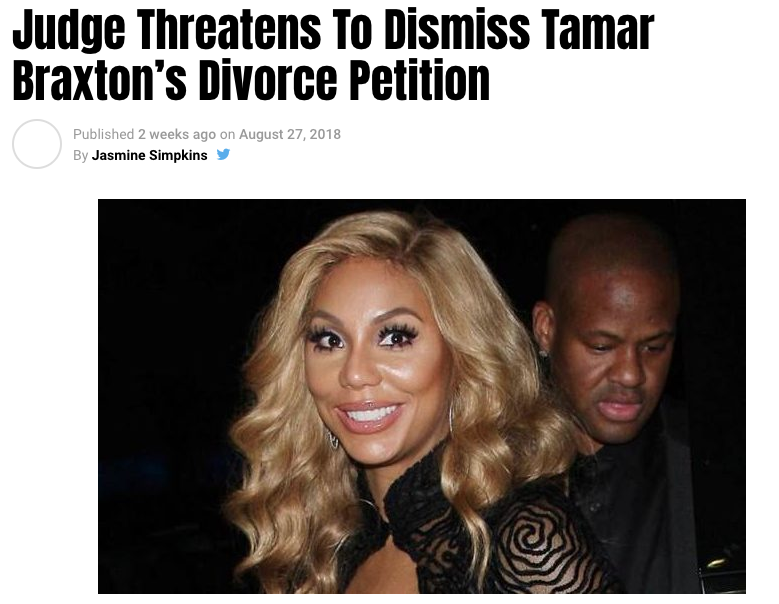 Well, on September 11th, which was Tuesday, Tamar filed documents with the court proving that she did indeed serve Vince.  These are the documents that have been filed in their divorce case and you can see here that on 9/11 she filed Proof of Service documents.  So her divorce case is still moving along. 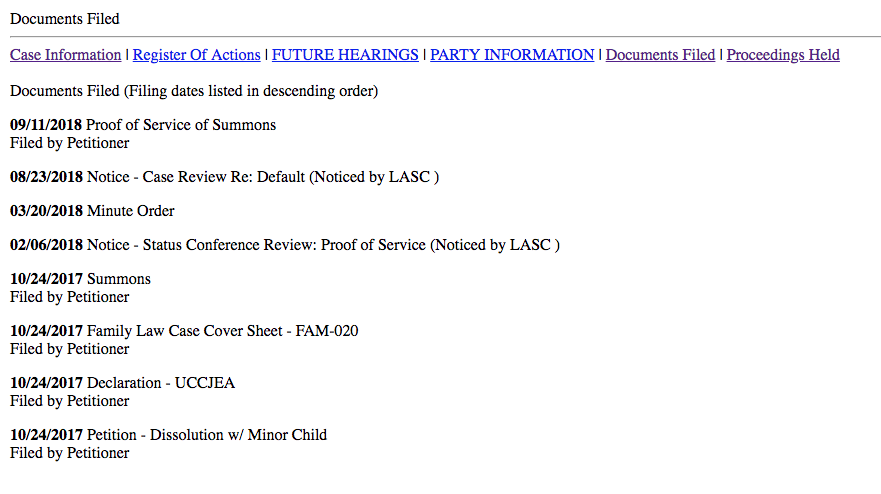 The second reason I say this was an epic episode was because Tamar revealed, from her own mouth – for the first time on national television – that she had been molested as a child.

And Tamar explained on Twitter why she was willing to tell her truth to Wendy but not to Iyanla.  She said:

So apparently Iyanla was trying to do to Tamar what Oprah did to Mo’Nique by having her family member talk about Tamar being abused, instead of waiting for Tamar to say it out of her own mouth.

If you’ve experienced a similar situation to Tamar, where your right to choose was taken from you, make sure you visit the website Tamar has created called noneedTBshame.com. 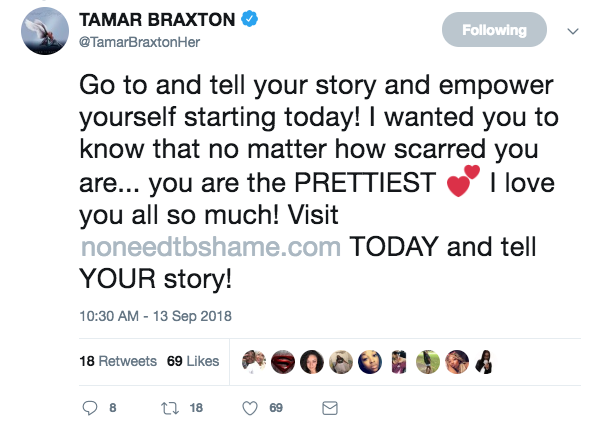